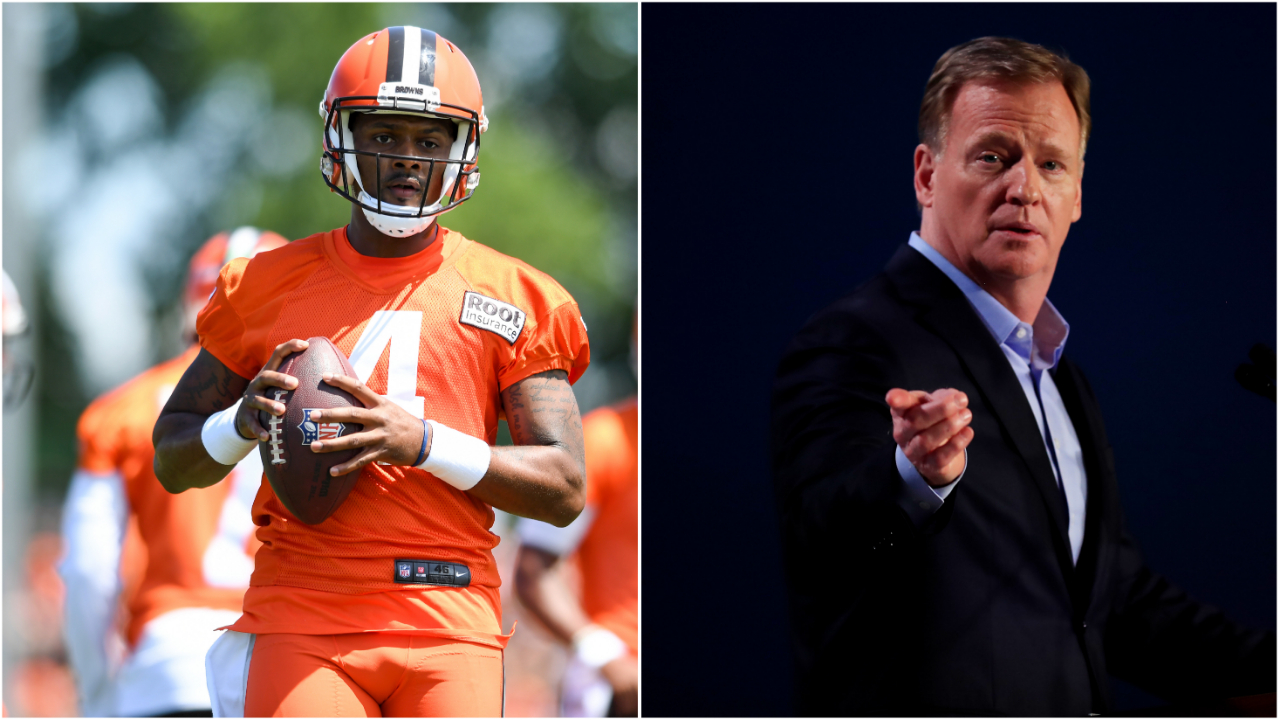 It appears that Deshaun Watson is not in the clear and will face significant punishment from NFL commissioner Roger Goodell in the coming days.

Earlier this week, the NFL’s Sue L. Robinson announced that she gave Watson a six-game suspension because she believed he was involved in “nonviolent sexual conduct” when he was accused of sexually harassing over 20 massage therapists in two years.

Judge Sue L. Robinson’s decision says Deshaun Watson’s “pattern of behavior was egregious,” but notes that behavior was “nonviolent sexual conduct” in explaining the decision to suspend him six games, per source.

According to Pro Football Network’s Aaron Wilson, Goodell will exercise his right to appeal and will likely increase Watson’s punishment.

League sources and legal experts predict that the NFL will exercise its right to file an appeal and that Roger Goodell will significantly increase the punishment levied against #Browns QB Deshaun Watson.

Multiple league sources and legal experts predict that the NFL will exercise its right to file an appeal within three days and that NFL commissioner Roger Goodell will significantly increase the punishment levied against the three-time Pro Bowl passer that included no fine,