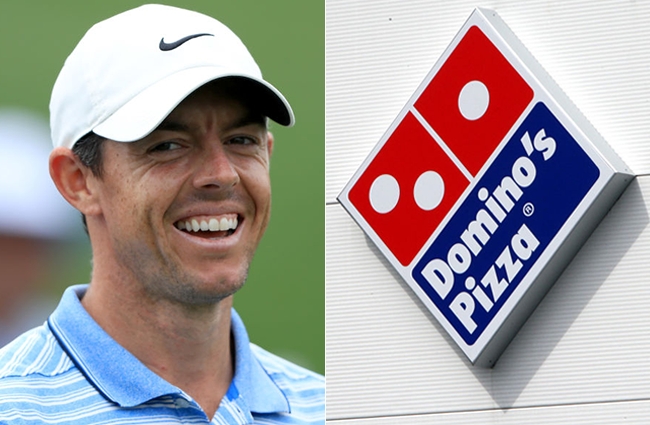 In 2010, Domino’s Pizza attempted to rebrand a bit after Patrick Doyle was hired as the CEO of the much-maligned chain and decided to respond to its many critics by rolling out an interesting ad campaign where it basically admitted, “You guys are right, our pizza really, really sucks.”

Domino’s set out to fix that problem by reengineering the recipe that had been seemingly designed to taste like the essence of profound sadness and replaced it with a combination of ingredients that resulted in something customers actually wanted to order, which helped it shed its reputation as the unofficial restaurant of people who’ve mostly given up on life.

I’ve lived in New York City for the better half of a decade, and while the very idea of ordering Domino’s when there are so many allegedly superior options is viewed as sacrilegious by pizza elitists, I’ve defended its honor on countless occasions thanks to its ability to scratch a certain itch that other restaurants simply can’t.

Much like there’s a time and a place for a dollar slice and an 11-inch pie made with artisanal ingredients that don’t come close to justifying a $19 price tag, there are certain moments in life where nothing hits harder than a couple of two-topping pies and an order of cheesy bread drowned in garlic butter (moments that usually transpire in the early hours of the morning after consuming copious amounts of booze and weed).

On Tuesday, I discovered that I have an ally in this fight in the form of Rory McIlroy, who revealed he’s been on a “big Domino’s kick” and perfectly summed up what makes it so great while singing its praises to Justin Thomas.

McIlroy isn’t the only guy on the PGA Tour who’s turned to Domino’s when they’re looking for a bit of comfort food, as he would’ve felt very at home with a crew that included Tiger Woods and Justin Thomas that spent an hour-and-a-half inside of one in Japan while trying to kill some time.