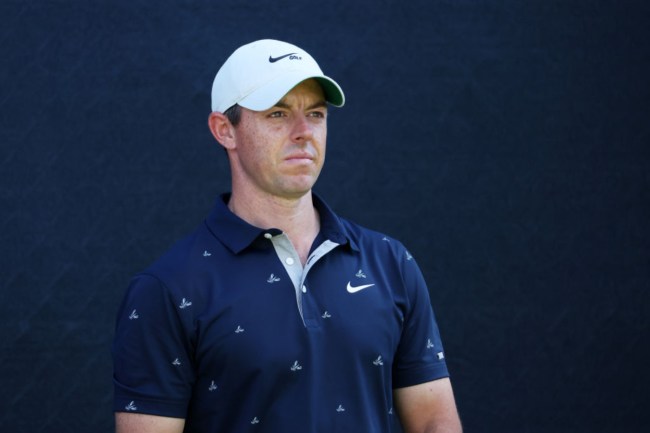 Rory McIlroy has gone to bat for the PGA Tour against LIV Golf more than anyone else dating all the way back to when the rival circuit was only a rumor. For a guy who has talked exhaustively about why the Saudi-backed league is far inferior to the PGA Tour, he’s still not sick of talking about.

Speaking to the press ahead of the U.S. Open on Tuesday, McIlroy specifically took aim at younger players who have elected to sign on to play LIV Golf events.

“A lot of these guys are in their late 40s,” McIlroy said. “In Phil’s case, early 50s. Yeah, I think everyone in this room would say to themselves that their best days are behind them.”

“That’s why I don’t understand for the guys that are a similar age to me going because I would like to believe that my best days are still ahead of me, and I think theirs are, too. So that’s where it feels like you’re taking the easy way out.”

As McIlroy mentions, the guaranteed paydays and sizable sign-on bonuses LIV is offering make more sense for players on the tail-end of their careers like Phil Mickelson (51) and Lee Westwood (49). That is if money is of utmost importance.

McIlroy’s opinion on Mickelson specifically is level-headed, however.

“Who am I to sit up here and give Phil a lesson on how to do things?” McIlroy explained.

“He has had a wonderful career. He is his own man. He is a great addition to the field this week. Am I disappointed he has taken the route that he has taken? I am, but I still respect him tremendously.”

Mickelson is in the field for this week’s U.S. Open as he looks to shock the world and earn the career grand slam with a win at Brookline.