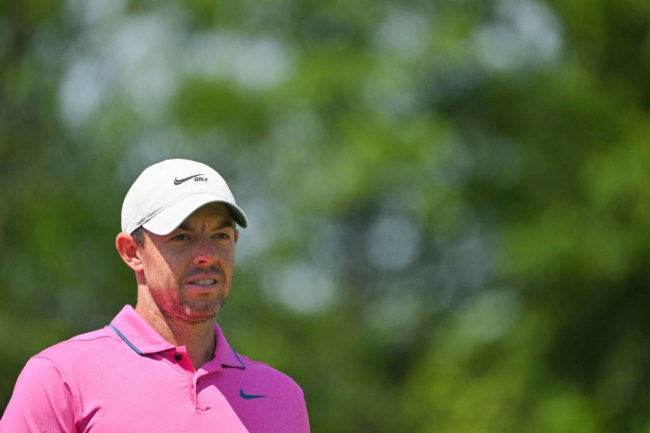 Many PGA Tour players have been outspoken against the Saudi-backed LIV Golf Invitational Series, but none more so than Rory McIlroy. Even when LIV Golf was just a rumor, McIlroy immediately pledged his loyalty to the PGA Tour while bashing the breakaway circuit.

With LIV Golf’s first event taking place in London this week, and with plenty of high-profile players making the jump to the rival league, McIlroy is continuing to go to bat for the Tour.

Money is the first, second, and third reason any of these golfers have signed on with LIV Golf. Phil Mickelson reportedly took home a sign-on fee of $200 million while Dustin Johnson acquired $125 million himself.

While that’s life-changing money for anyone, even for someone who already has hundreds of millions of dollars in the bank like McIlroy, he thinks those taking the LIV money are on a very risky path.

“Obviously money is a deciding factor in a lot of things in this world, but if it’s purely for money it never seems to go the way you want it to,” McIlroy said on Wednesday ahead of the RBC Canadian Open.

While the four-time major winner sent a warning shot to those taking the money, he understands that others have different ambitions and goals than his own.

“It’s not something that I want to participate in,” McIlroy said about LIV Golf. “I certainly understand the guys that have went. I understand what their goals and ambitions are in their life.”

“I’m not, certainly not knocking anyone for going. It’s their life, it’s their decision, they can live the way they want to.”

McIlroy’s message was similar to Justin Thomas’ on Wednesday. Thomas explained that he isn’t going to start hating or bashing anyone who has signed with LIV just because others have decided to go that route.