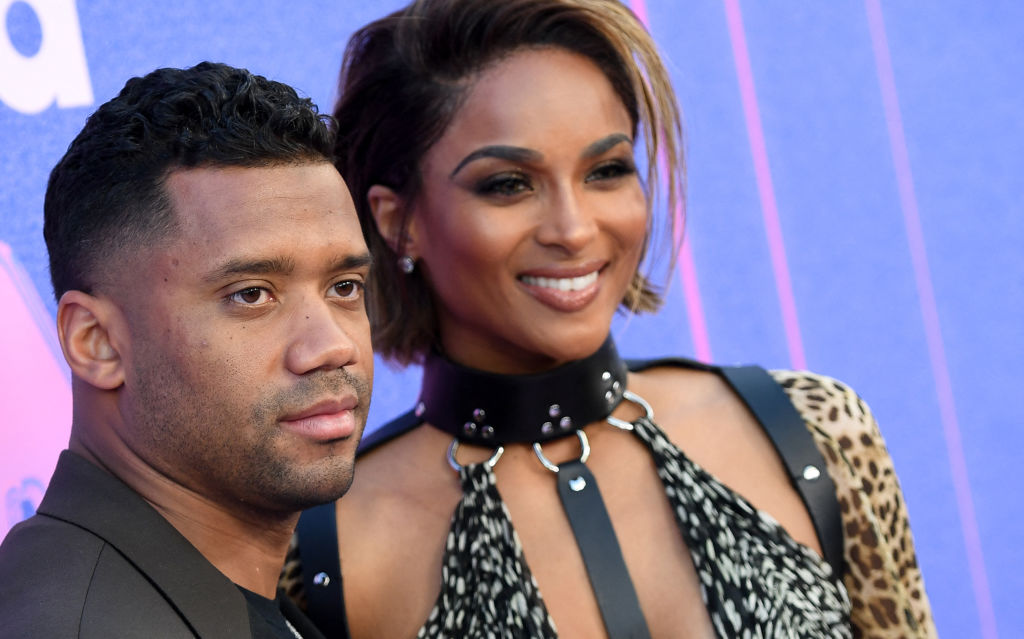 Russell Wilson’s wife Ciara is causing quite the stir with her latest Christmas release.

In the new version of the song, Ciara sings, “I been waiting up all night/Looking at the Christmas lights/Happy that it’s Christmas time/Hope I get what I like.”

To promote the song, Ciara released a racy music video with the caption “Hey Santa Zaddy” that featured her wearing a red and white Christmas-themed suit with a plunging neckline.

The video led to debate among fans who argued whether or not Ciara was doing too much with her outfit during Christmas.

Of course, some people did not like Ciara’s outfit/song.

I’m probably alone in this but she’s so cringey to me now. Smh https://t.co/hVc6RWQYx2

Are her and Russ having a “corn off”?? https://t.co/yC6wkkLSiF

Others defended her and fired back at her critics.

the way y’all can never let people do what they want and have fun without y’all forcing your beliefs and ugly energy towards them is CRAZY 🥴 https://t.co/U3tXJZK1XR

I love that Ciara can live the exact life she wants. She doesn’t do anything from fear or lack bc she has everything she needs and ppl just can’t fathom that.

As for me and my household? We love these impromptu songs and TikTok videos. https://t.co/5YjSY9aLHI