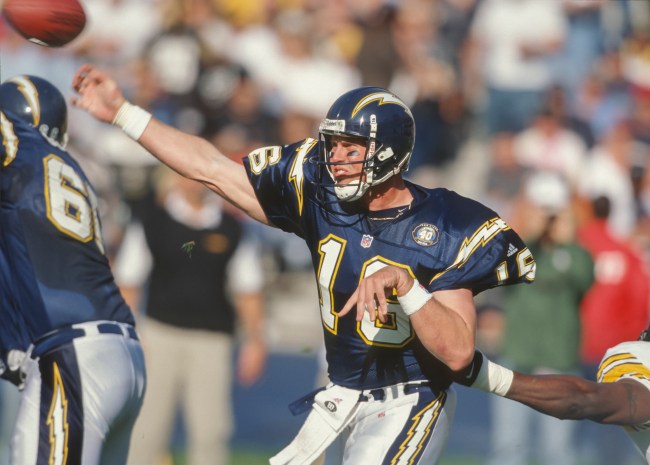 Ryan Leaf, whose name you rarely see without ‘Draft Bust’ preceding it, spent four tumultuous seasons in the NFL after being chosen behind only Peyton Manning in the 1998 NFL Draft.

Leaf has gone on the record claiming that the embarrassment of his failures contributed to the deterioration of his mental health and his reliance on drugs—a spiral that resulted in him spending 32 months in prison for felony burglary and drug possession in his hometown of Great Falls, Montana in December 2012. 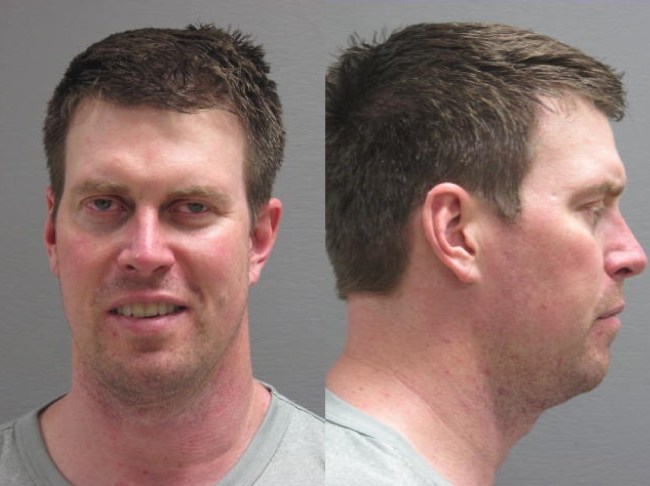 Today, the 43-year-old is eight years sober, healthy,  made it his mission to give the help he never received. He works as Program Ambassador for Transcend Recovery Community, a group of sober living houses, and is working tirelessly to end the stigma that exists surrounding mental health and drug abuse.

The former Heisman Trophy finalist recently shared an inspiring post about redemption and perseverance accompanied with a photo of his young son, incredibly named McGyver.

If you have five minutes, I highly suggest you re-visit Leaf’s E:60 from 2016. He is living proof that it is never too late to change your trajectory.

I'm in awe of humanity, you all help transform a life I felt was hopeless. #askforhelp @TranscendSL #Grateful pic.twitter.com/9k6E4dQ3vW