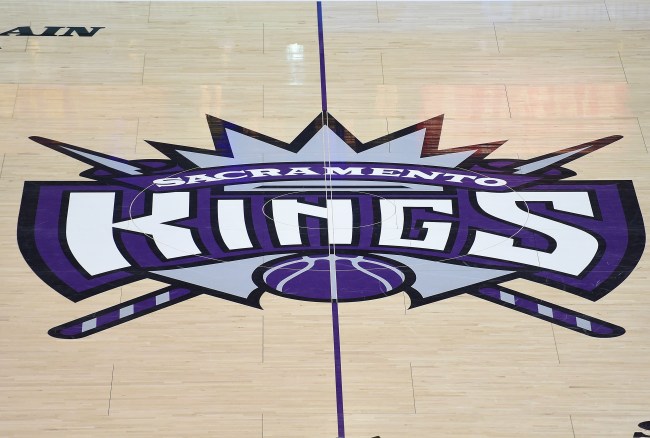 I saw this tweet from the Sacramento Kings around the time I flipped on the TV last night and sat down to watch Can’t Hardly Wait on Netflix. Seriously, why hasn’t anyone told me until last night that Can’t Hardly Wait was available to stream on Netflix? That movie’s in the G.O.A.T. discussion for films from that era.

When I saw this tweet the Los Angeles Lakers were away ahead in the poll. The retweets outnumbered the fav’s by thousands already and I was thinking ‘damn, pretty bold of them to take the L like that without thinking this through.’ As it turned out, I was the schmuck.

The Sacramento Kings hid a message in the poll that got Lakers fans to clown on themselves by unknowingly tweeting that they hate the Lakers. The Kings tweeted it out with a message about how Lakers fans will literally tweet anything and everything about their team no matter what it says and the reactions were spectacular.

let's settle this debate once and for all pic.twitter.com/azjRwX6Kv5

The Fav’s now have a slight edge over the retweets. It seems the Lakers fans still aren’t reading this second tweet from the Kings: 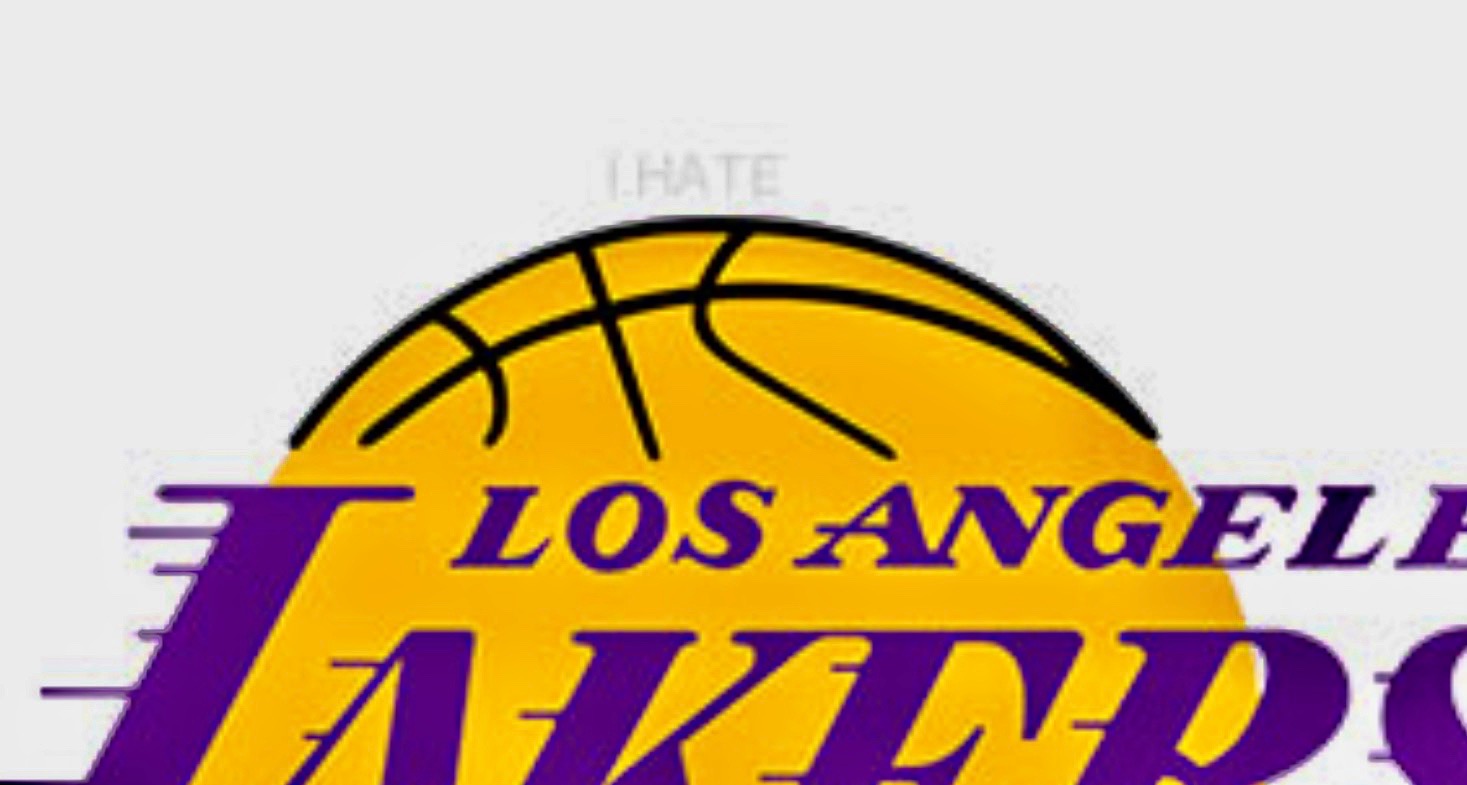 Lakers fans were loving that they were ahead in the poll. They couldn’t get enough of it. Seeing their team with more engagement on Twitter was everything…

Still time to delete this https://t.co/GcEqLc0mkc

As a guy from Southern CA, y’all couldn’t have possibly thought this was gonna end well? 🤣 https://t.co/9Nt1xlSPxW

Lakers fans do your thing https://t.co/fMQqQtb7tH

I love the "I Hate" on top of the Lakers Logo🤣🤣. We know you love them https://t.co/alchzfcajZ

The Kings are a pretty irrelevant franchise to me these days. I’m probably not alone in this assessment. But it’s nice to see them dunk on the Lakers while there’s literally nothing else happening in the NBA today other than rumors about will they-won’t they Orlando Bubble stuff.