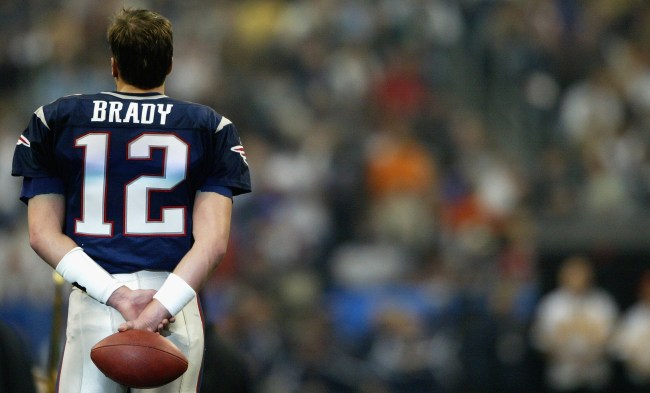 Pretty much every single football fan outside of the greater Boston area has officially reached maximum Patriots loathing thanks to their, some would say undeserving, win over the Kansas City Chiefs in the AFC Championship.

Winning 16 division titles in 18 years, and appearing in 14 AFC Championship games and 11 Super Bowls, winning five, over the past couple of decades will do that to people.

One of those people is 10-year-old elementary school student (and quarterback), Ace Davis, who created a fantastic science fair project to determine whether or not Patriots quarterback Tom Brady cheated in his career. And he won!

The folks over at NFL Draft Diamonds were so impressed they conducted a little interview with Ace and, well, it’s pretty great. Some excerpts…

How did you come up with the idea for your science fair project?

Because I hate Tom Brady, he’s been accused of cheating before, I want him to be caught.

No, Joe Montana is.

Your project went viral on my Facebook Page and I being a Bills fan did not think it would. I was just posting it for giggles, but I want to ask you why do you feel it was shared so many times? Do you think the rest of the world thinks Tom Brady cheats too?

Because it’s funny and people are tired of watching him in the Super Bowl. And Julian Edelman takes steroids.

If you could share a message with Tom Brady what would you say to him?

Gimme some of your money, you don’t deserve it.

This kid is going places.