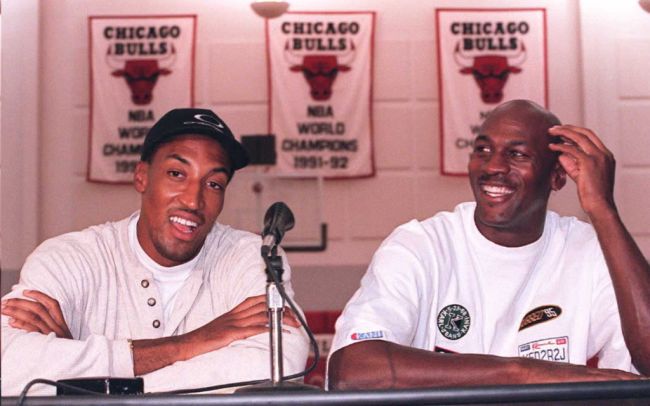 What did we expect?

Scottie Pippen spent the prime years of his career as Jordan’s dutiful servant only for MJ to turn around 12 years later and call him “selfish” for making a stink about minimum wage. That was a salary, it was allowance.

Imagine Bill Burr’s entire career is just opening for Dave Chappelle. Burr loosens the crowd up, Chappelle gets the standing ovation. Dave leaves the arena in a private jet while Scottie’s hoofin’ it carrying tupperware filled with the leftover club sandwiches from the green room. Rinse, repeat. Always the lobber, never the dunker.

So the world should be a bit more forgiving when Scottie gets in his feelings and does things like, I don’t know, accuse Phil Jackson of racism over a single play from 1994. Or seemingly trying to undermine his former teammate by claiming LeBron won the 2016 championship with “no help.”

But on this point, I’m with Scottie: Michael Jordan’s decision to abandon the Bulls to play wiffle ball in Alabama was, by definition, selfish.

"Yeah It was a big decision, but It was a selfish decision, but it was kind of who Michael Jordan was. That was a guy who believed he can do anything on his own"

–@ScottiePippen on Michael Jordan's decision to leave the #Bulls and pursue a baseball career pic.twitter.com/PoHFAIjqgc

Sports media typically gives Jordan carte blanche because we need our heroes and all that jazz, but if you think it’s unreasonable for Scottie to hit back on Michael Jordan for fulfilling a childhood dream at the expense of the Bulls organization while Pip begs Reinsdorf for an advance so he can pay his gas bill, de-lodge your head from Jordan’s rectum before he treats you like his teammates and defecates on you.

The real injustice is that Jordan made his case on the most-watched ESPN documentary ever and Scottie hit back on a morning show from what looks to be the lobby of a Yotel. 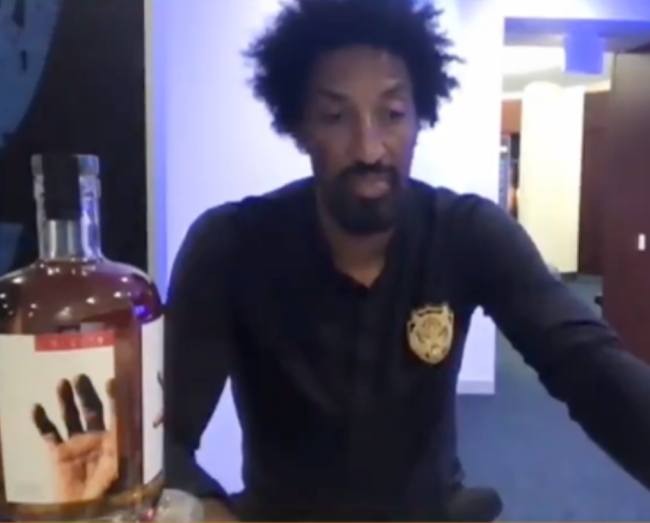 An entire episode of The Last Dance should have been dedicated to Jordan glorifying Pippen and positioning him as a Hall of Fame player, rather than teammate. Instead, the compliments were muddied by the digs, and most people were left not knowing what to really think about Pip. If the only other man who can won’t, maybe it’s time Pippen starts defining his own legacy. Can’t fault a man for that.