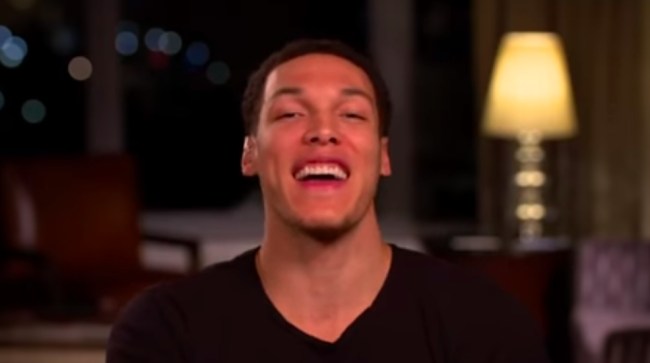 Shaquille O’Neal is one of the most dominant centers to ever step onto the court but he’s truly a man of many talents thanks to his ability to sell almost two million rap albums (one of which managed to go platinum) and act alongside a crudely animated decorated member of the armed forces to peddle car insurance.

Shaq played in the NBA for almost 20 years before calling it quits and it didn’t take long for him to pivot to a job in broadcasting, as he’s served as an analyst for TNT alongside longtime co-hosts Ernie Johnson, Charles Barkley, and Kenny Smith since 2011.

Over the years, that quartet has engaged in various shenanigans and Shaq has provided endless amounts of entertainment, whether he’s rocking an ascot, trying to hit Barkley with a catfish, or threatening to beat up Chuck for stealing his airtime.

This year, TNT decided to switch things up a bit by recruiting Diesel to join the panel for a Tuesday edition of Inside the NBA alongside Candace Parker, Dwyane Wade, and Adam Lefkoe.

The group made their grand debut this week during a show that featured an interview with Aaron Gordon, who will be competing at the slam dunk contest in Chicago next Saturday with Pat Connaughton, Derrick Jones Jr., and Dwight Howard, who will be making his grand return after a decade-plus absence from the competition.

You may have clicked on that video only to immediately stop watching because it’s eight minutes long, but as the conversation went on, evidence began to mount that Gordon appeared to be stoned out of his mind.

As a result, Shaq decided to do some very solid trolling by dropping the word “high” at every opportunity and Lekfoe appeared to catch on, as he closed out the interview by telling Gordon to “smoke the competition.”

Then Shaq started talking about “High” he got on his dunks.

Then the host says “Go SMOKE the competition”

Candace and Wade just tryna be chill about it 😂😂😂😂😂😂😂 pic.twitter.com/Jd2Ubdnt8d

Something tells me a “random” drug test might soon be coming Gordon’s way.