The only thing that makes more sense is McGavin pairing up with the uncivilized clan known as Bills Mafia. They go together like Happy’s grandmother and a warm glass of milk. Like Chubbs Peterson and a pair of mittens. Like Virginia Venit and my Spank Bank.

McGavin was spotted partying with Bills Mafia in the parking lot of Buffalo’s New Era Field before the Bills’ week one victory over the Jets. It’s remains unclear if Big Foot was waiting in said parking lot to kick his ass, but judging by Shooter’s shit-eating grin, Mr. Larson probably gave him a pass.

You suck, you jackass from sports 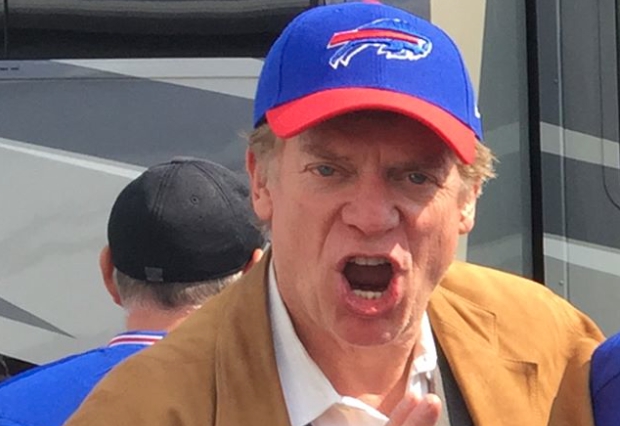 P.S. Never forget McDonald signing the greatest autograph of all-time at ComicCon a couple years ago. 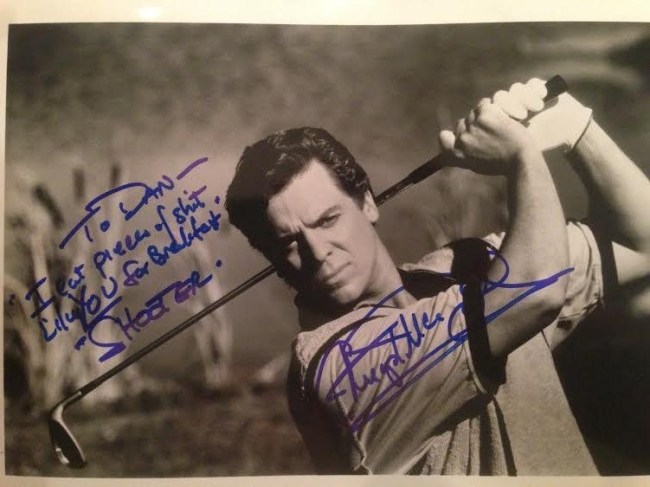 P.P.S. I choose to believe this was Shooter getting a beamer in the women’s bathroom during the game Sunday. 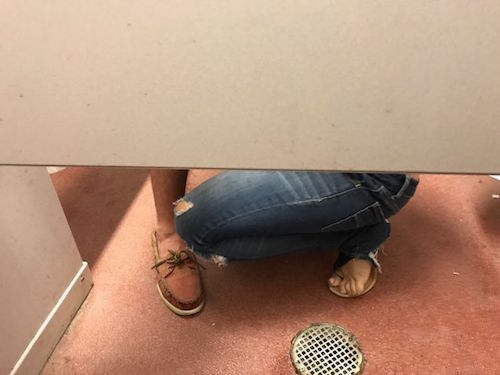 I guess this gives a whole new meaning to the phrase ‘CHOKE ON IT BABAYYYY!”

Shooter joining the Bills Mafia army makes me happier than it should.