TRADE ALERT: The Sixers Have Traded Markelle Fultz To The Orlando Magic 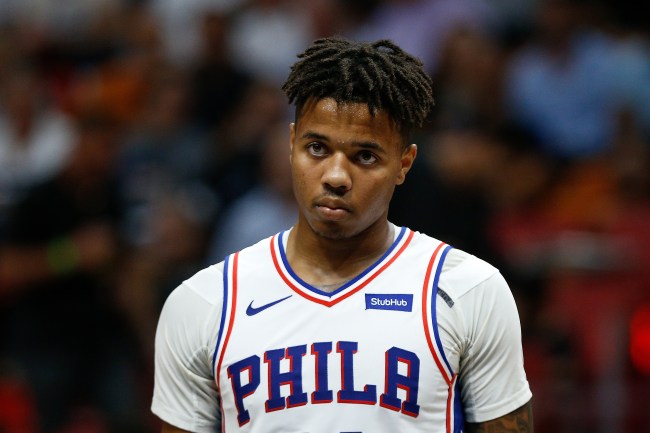 The Markelle Fultz experiment in Philadelphia is officially over.

The #1 pick in the 2017 NBA draft has reportedly been traded to Orlando in exchange for Jonathan Simmons, a first-round and a second-round pick.

Orlando Magic president Jeff Weltman and GM John Hammond consider the Fultz acquisition as a low-risk, high-reward proposition. Magic will proceed with his arrival as long-term project and like chances w/ Steve Clifford and his staff getting to work with the former No. 1 pick.

It’s officially safe to say that the Markelle Fultz era in Philadelphia was a nightmare that left a lot to be desired. The Washington product appeared in just 33 games in two seasons, averaging 7.7 points on 41 percent shooting from the field and a dismal 53 percent from the charity stripe.

His career high to date is 16 points.

Fultz has only played in 19 games this season and has not appeared in a game for the Sixers since November, as he’s been battling Thoracic Outlet Syndrome–which affects nerves between the neck and shoulder resulting in abnormal functional movement and range of motion, thus severely shoot a basketball.

Hopefully a blank slate is beneficial for Fultz, who has been plagued with the “BUST” label for much of his time in Philly. He’s going to need to find his rhythm or these ice cold memes will never stop.