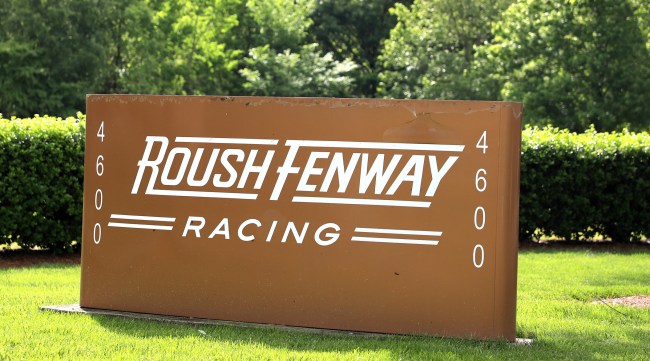 In all, 473 sports teams, athletic conferences and halls of fame received PPP loans.

Lemieux Group, which owns a large portion of the Pittsburgh Penguins, got $4.82 million in PPP money.

Major League Soccer teams in Washington D.C., Seattle and Orlando each received more than $1.7 million. (Sportico points out that Orlando City SC is reportedly close to selling for $400 million.)

The New York Racing Association, which operates the Aqueduct, received the maximum $10 million PPP loan, as did the Belmont and Saratoga horse tracks.

Fubo TV, which touts itself as a premier provider of sports content, received a PPP loan of $4.7 million. Yet, in October, this same company raised $183 million cash in an IPO.

According to the United States Small Businesss Administration (SBA), “The Paycheck Protection Program is a loan designed to provide a direct incentive for small businesses to keep their workers on the payroll.”

However, the definition of a “small business” by the SBA is probably not what the average person would consider to be “small.”

Small business financial resource website Fundera states that the definition of a small business by the SBA “varies by industry, but a small business is one that has fewer than 1,500 employees and a maximum of $38.5 million in average annual receipts.”

@MarioLemieuxFdn I'm willing to donate this autographed jersey in exchange for $4,798,800, the amount you received in PPP loans compared to my $1,200 "stimulus" check. Deal? @penguins pic.twitter.com/JQirO0VNgK

Hey $FUBO with your $5B post dilution market cap, perhaps you could consider paying back that $4.7MM PPP loan you took ? I know of restaurants and gym owners that actually need the money pic.twitter.com/JVN9Uo2fzv

Related: Major League Baseball Is Suing For Billions Over Revenue Lost During Pandemic