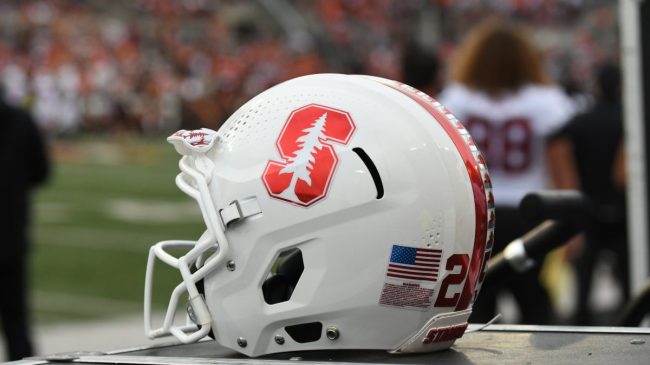 The PAC-12 is trying to figure out what to do after the bomb dropped that it would be losing two of its top brands in USC and UCLA.

With the financial impact that the departures will have on the conference, the PAC-12 will need to hold on to the remaining members to keep from folding. It might also need to add a few programs, which could come from the Power Five or through some sort of merger with the Big XII or ACC.

But there’s also the threat of some more of their top teams being poached.

There are whispers that the Big Ten is not done expanding. And while Notre Dame looks like the top target at the moment, there could certainly be some interest in PAC-12 programs like Oregon, Washington, and Stanford.

But the league will be selective when making a decision. USC and UCLA were taken to get the Big Ten into the Los Angeles market. Financial impact will definitely be considered when making the choice.

This topic was brought up in a Q and A session with college sports insider John Canzano.

John Canzano spoke on what Stanford and Oregon could offer the Big Ten. And while Oregon might seem like the bigger brand, he tells why Stanford could bring more to the table, at least financially.

The ex-Fox Sports Network president, Bob Thompson, placed Oregon’s media-rights value at $30 million and Stanford’s at $45 million when I pressed him.

He also hinted that Cal could offer more financially, coming in around that same $45M value.

Former Fox Sports Network president Bob Thompson told me he believes Cal/Stanford are worth $90 million total in annual television revenue. That is a huge advantage.

But in the end, that might not matter to the Big Ten.

That may be all that would normally matter to the Big Ten. However, I think Oregon’s national brand and Phil Knight’s clout give the Ducks the edge.

It will be interesting to see what direction the Big Ten goes, and how that could affect the PAC-12. It’s becoming the Wild, Wild West in conference realignment.