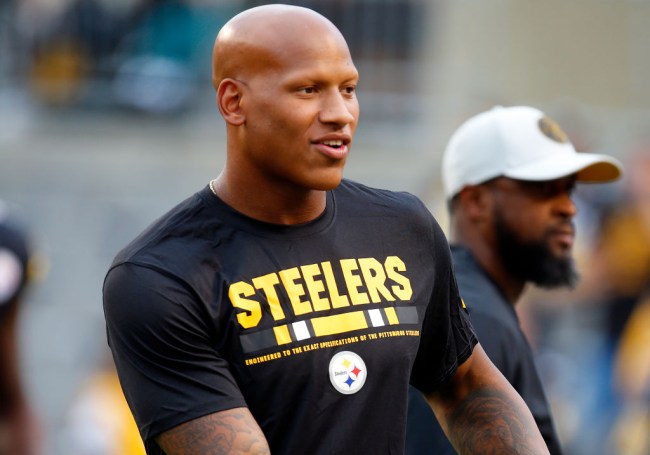 It’s been over two years since Pittsburgh Steelers linebacker Ryan Shazier suffered an absolutely brutal back injury while going for a tackle during a Monday Night Football game against the Bengals.

He was ultimately carted off the field before being diagnosed with a spinal contusion and quickly underwent surgery in an attempt to rectify the situation but his diagnosis was a pretty grim one, as at least some of his doctors didn’t think he’d ever walk again.

However, Shazier proved the haters wrong, and while his recovery has been a slow one, he’s made plenty of progress since that fatal day in 2017 and become an inspirational figure for people in Pittsburgh and beyond.

A few months ago, Shazier showed just how far he’s come when he posted a video of himself deadlifting amidst reports that he’s already started jogging again.

While Shazier didn’t play a single snap for the Steelers last year, the team decided to convert his $8.2 million salary into a bonus, which I think we can all agree is a bro move.

Now, the team is doing what it can to keep Shazier on track by keeping him on the roster for the 2019 season which, as CBS Sports notes, has plenty of positive repercussions:

The Steelers might be an absolute dumpster fire right now but at least there’s a little bit of treasure among the flaming trash.