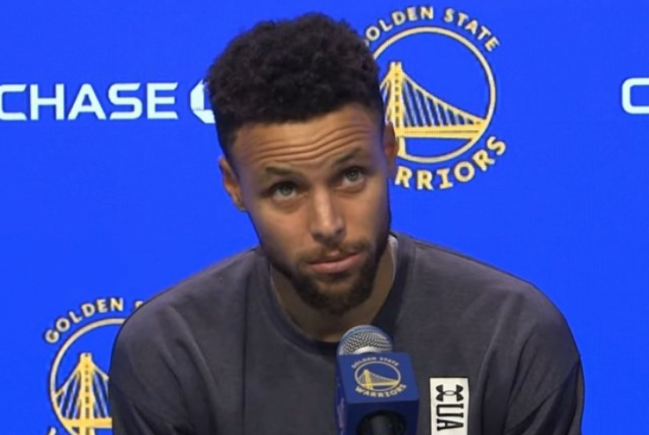 Bro, how have I seen Draymond Green’s hog on Snapchat before learning Steph Curry’s government name?

Sure, I just learned last month that ‘Cincinnati’ has three n’s and only one t, but for a guy who’s followed the NBA since Ervin Johnson was in uniform, I feel like “Steph’s” birth name has been covered up better than Bill Gates trip to Epstein Island.

After 12 seasons, three presidency terms, and six Larry King marriages, I have learned that the greatest shooter the game has ever known’s real name is WARDELL.

From a guy who’s name is literally something you wipe your feet on before entering a home, Wardell rolls off the tongue with all the grace of a Fergie National Anthem.

Just to make sure I wasn’t the only one who was totally in the dark about this, I consulted our Getty Image account to see if the largest online library of photos recognized Steph’s real name.

Anyone who’s seen Meet The Parents knows that you can only go so long concealing an embarrassing first name before De Niro and the family laugh in your face and your cowardly bride-to-be just tacitly stands there while you bathe in humiliation.

(Keep pouting, Pam. You’re the true victim in this.)

The glow-up is REAL. 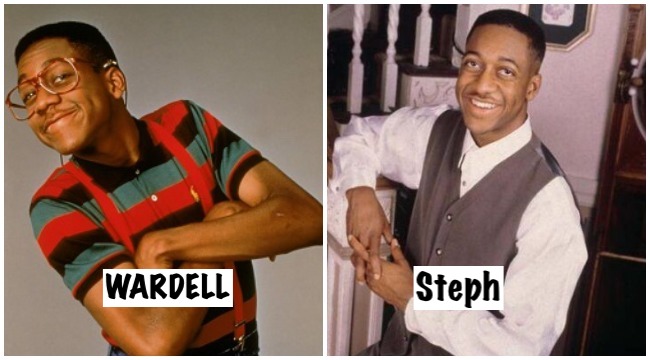 Will we ever see a point guard better than Wardell Stephen Curry?

Steph Curry is a first-ballot Hall of Famer. Wardell Curry is a sixth man.

My whole world was flipped upside down today.

What are you going to tell me next? Ray Allen’s real name is Walter??

How can I exit this simulation? I want my life back.