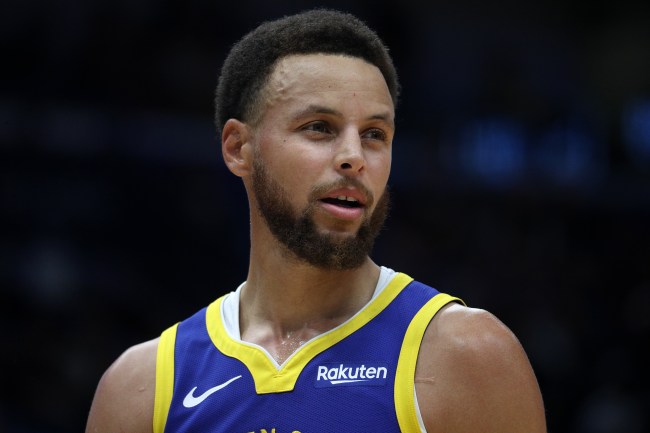 After the first two games of the 2019-2020 NBA season, NBA fans were eager to grab trenching shovels and dig a shallow grave to bury the Golden State Warriors.

Charles Barkley told Klay Thompson to his face that the Warriors window is “shut” and they would not even make the playoffs this season. Kendrick Perkins ripped Steph Curry for failing to keep the Warriors in the game during their 28-point loss to the Thunder, saying, “getting blown out is not excused when you’re elite.” Patrick Beverley told Curry that his time is over and the next five years belong to him.

The Warriors have set such a high bar for themselves over the past five years that people are salivating to declare them dead before they even know each others’ last names.

The Warriors beat the New Orleans Pelicans 134-123 on Monday night for their first win of the season, and after the game, Curry responded to the premature chatter in the media about the fate of their season.

Stephen Curry responding to the recent Warriors scepticism: "Everybody loves to label you when you're down." pic.twitter.com/bT1ClHpIEJ

Curry said, via Anthony Slater of The Athletic:

I’ve vowed to give them 20 games before judgement.

The niftiest Steph Curry, D'Angelo Russell connection yet. Two separate lefty behind the back passes from Curry on one possession. pic.twitter.com/mbSaDeXMv9