Steph Curry Reveals His Top 5 NBA Players Of All-Time, And His Respect For LeBron Is Real 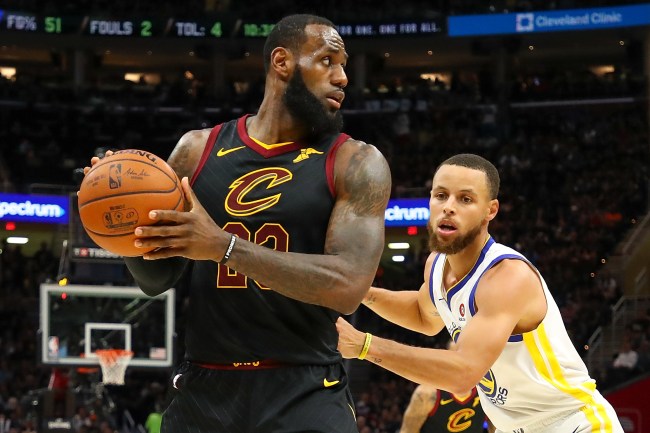 On Monday night, Steph Curry was in Oakland at an event to promote his Facebook Watch Original Series, “Stephen vs. The Game” when he was hit with the ‘Top 5’ question. Curry incorporated the new with the old and the big men with the guards to provide a very reasonable list.

MJ: What needs to be said that hasn’t been said already?

LeBron: James’ ’18-’19 season has been scoffed at for his perceived lack of productivity. His stats this past season: 27.4 ppg, 8.5 rpg, 8.3 apg. If these stats indicate some sort of decline, LeBron has set his personal bar so high that he deserves his spot in the top 5.

Curry should be prepared to take a brick through his window for not including Kobe in his list. Kobe martyrs are the WORST.