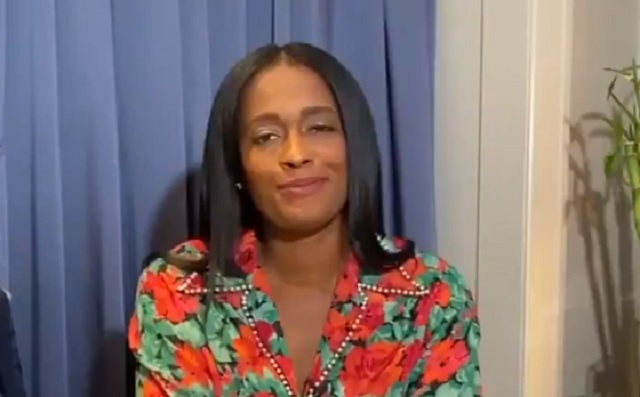 The NBA draft lottery is one of the most ridiculously over-the-top tradition in sports but every year it produces great reactions from executives who are hoping to move up the draft and improve team’s chances at get better.

On Tuesday Pelicans VP of basketball operations Swin Cash gave us the best reaction of the night when she looked absolutely disgusted when New Orleans was awarded the 10th pick in the draft.

Swin Cash's reaction to the Pelicans getting the 10th pick loool 😂 pic.twitter.com/TzNPXGE0oe

Swin Cash was not happy 😂 pic.twitter.com/WfdK3E2nst

The Pelicans had a 60 percent of receiving the 10th pick so odds are Cash knew it would have been tough for the team to get a better pick.

The 2021 NBA Draft Lottery will take place tonight, airing on ESPN at 8:30 p.m. ET. Check out each team's odds for the drawings. ⬇️ pic.twitter.com/xug4XFPNhF

Update: Cash went on Twitter to talk about her viral reaction.