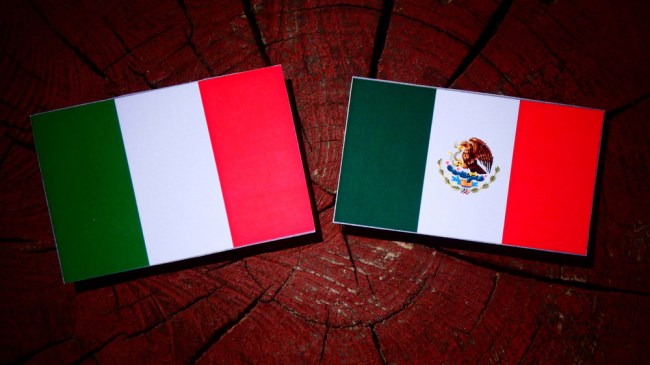 Which is why when the Tennessee Titans and Denver Broncos decided to show their support for Mexico in the wake of this week’s devastating earthquake in Mexico City, it was rather important that they make that distinction.

Then again, if the teams would have left that pesky coat of arms on the flag in their tweets they would not have been able to promote themselves and their brands and fully capitalize on this tragedy.

Not everyone was able to keep quiet.

In fact, when the error was pointed out to whoever runs the Titans social media accounts they got downright nasty… 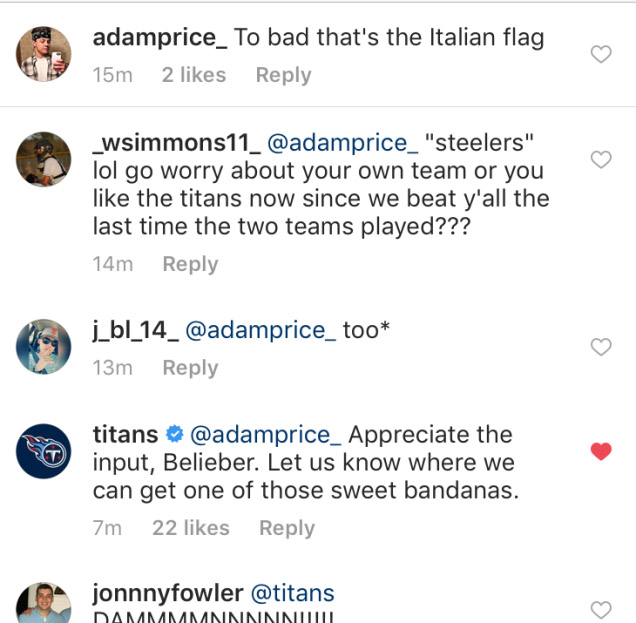 Poor Adam Price. He’s going to need a whole lot of salve for that sick burn.