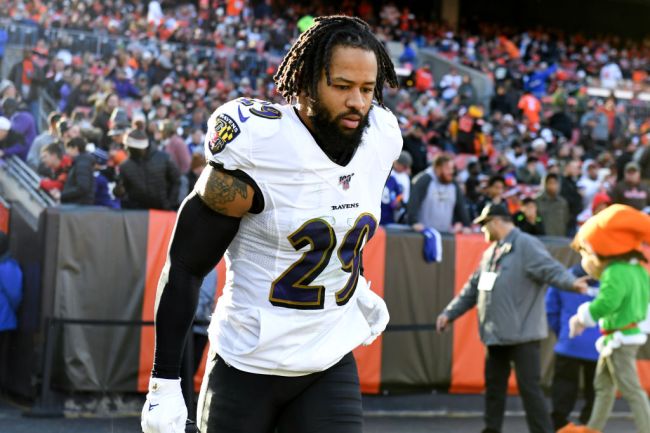 The 0-3 Houston Texans — who lost A.J. Moore to a hamstring injury — brought in the All-Pro defensive back for workout and seemed interested.

Thomas left without a contract from the Texans and a new report sheds light on exactly why.

Jason La Canfora of CBS Sports is reporting that several Texans players told head coach and general manager Bill O’Brien that “they do not want Thomas in their locker room.”

While the team reportedly wanted to sign Thomas, numerous players convinced O’Brien that it would be a bad idea.

La Canfora also confirms that players talked about Thomas’ behavior during pregame warmups prior to their week 2 matchup.

Thomas, 31, is still one of the league’s top defensive players but a fight with fellow safety Chuck Clark before the season led to his release. Thomas was in the first year of a four-year, $55 million deal.

Not to mention the pending court date for an altercation with his wife and being late for team meetings to get his car washed.

There’s no doubt Thomas is talented and would immediately improve any defense but his off-field behavior and lockerroom issues.