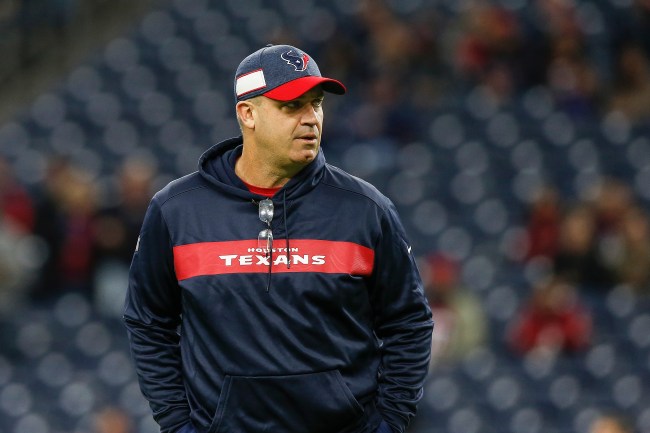 Houston Texans head coach Bill O’Brien has come forward to say that he will take a knee with his players during the playing of the national anthem to protest police brutality during the 2020 season.

O’Brien was among several members of the Texans’ organization that attended the memorial service of George Floyd earlier this week.

O’Brien says the Texans are trying to finds to fight racial injustice after the murder of George Floyd.

“It wasn’t a conscious effort “It wasn’t like we had a conversation together and decided to do it. I think we just said enough is enough, and we’ve got to do what’s right. As an organization, we’re part of the conversation, and we want to do our part.”

While the league hasn’t taken an official stance on the issue just yet, it seems likely that will allow players to kneel during the anthem next season.

For past 2 seasons, NFL players who refused to stand for American flag + playing of U.S. national anthem have stayed in the locker room, out of sight and off-camera. But players kneeling for racial justice will back in force. They'll be on the field again. https://t.co/DzTScoRnsO