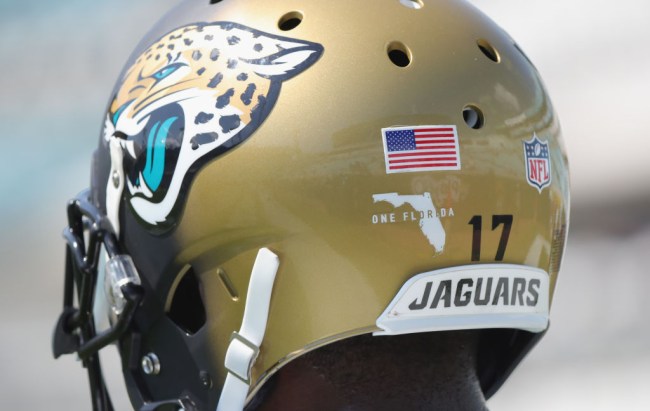 Steelers Mike Mitchell got a little bit ahead of himself when he guaranteed that the Steelers were going to beat the Jacksonville Jaguars on Sunday.

Damn, Mitchell thought, overwhelmed by sadness. “Literally all we did was argue,” he says, “and I miss that. But then I think about my boy, and how he gave up his ability to move just for us to win a game. If he’s willing to make that sacrifice, I’m willing to do anything—anything—for us to win for him.

He lays out his dream scenario: The Steelers reach the Super Bowl, Shazier makes an appearance, and Pittsburgh triumphs. “It’s destiny,” he says. “I’m praying every day that he won’t be in a [wheelchair], that he’ll be on the sideline and run up and celebrate it with us. There’s gonna be hella people crying when it happens.”

Unfortunately for Mitchell, the Steelers will be playing the Patriots next week because they lost to the Jaguars on Sunday. The Jaguars twitter account went on troll Mitchell for his guarantee after today’s game.

You can play them on @EAMaddenNFL all offseason. #DTWD https://t.co/ykG44quI7d