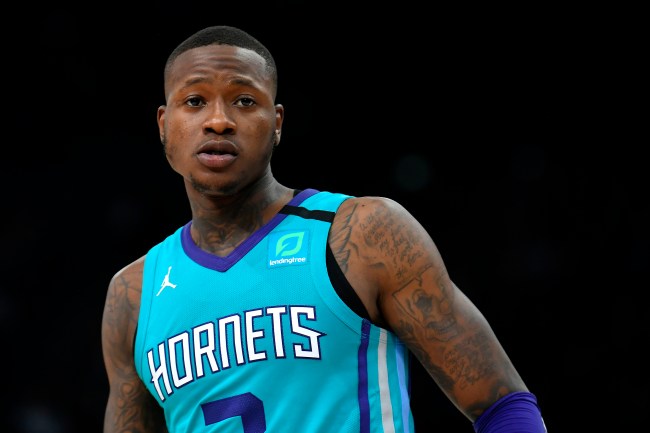 The Charlotte Hornets are one of the eight NBA teams that are not participating in the NBA restart.

This is bad news for Hornets fans, but a blessing in disguise for the organization, as the public relations nightmare that comes along with one of its stars biting through the bubble wall Shawshank-style to procure booty on the other side is an unthinkable undertaking. And this isn’t even baking in the price to fix the wall and the invasive dentistry required.

Me: “I enjoy the missionary position to the point when my triceps start to burn and at that juncture in my sexual encounter, I go full flop-mode.”

Later that night—at around 2:23 am this past Saturday—Rozier is one of just three other people bullish enough to co-sign a tweet about plugging anus.

Beat her down from the back put my thumb in it 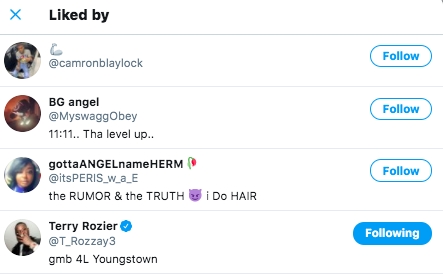 Dean Norris is somewhere in a dark room next to a loaded pistol and a vat of KY Jelly trying to look at these videos through a landline phone.

This was Friday night.

Three likes, one of them the guard for the Charlotte Hornets.

I’ve got nothing but Love for Terry. Let that Freak Flag fly, brother. Sex is tight.