Tiger Woods Crying While Waking Up The Fairway On 18 At St. Andrews Crushed The Golf World 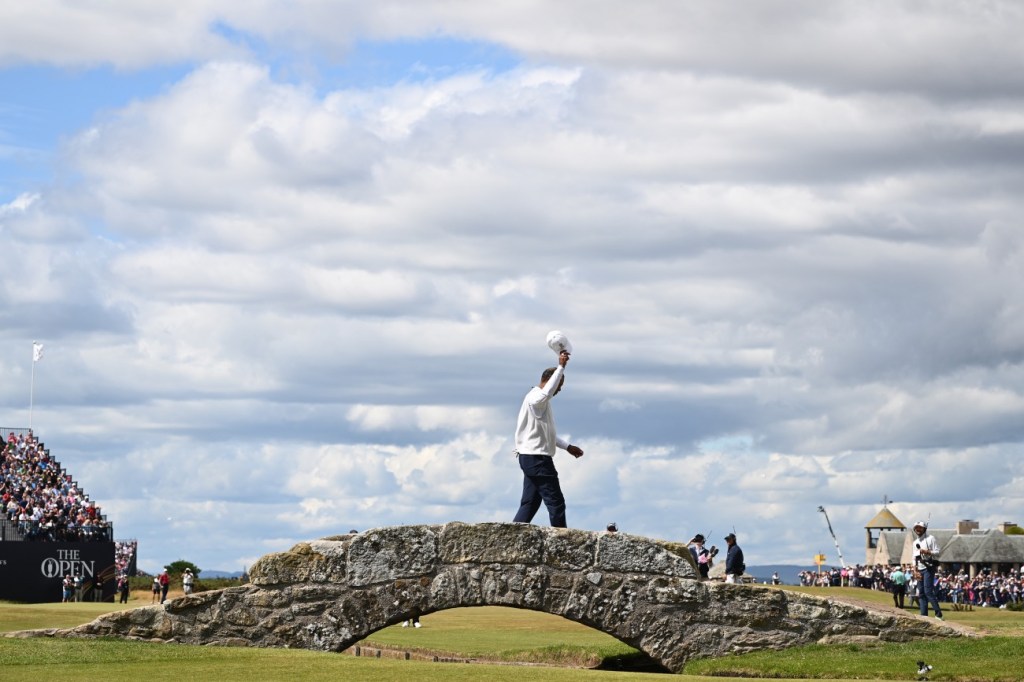 His stroll up 18 came after two difficult days of golf. He started the 150th Open Championship with a double bogey and things never turned around from there. Here’s that final moment… 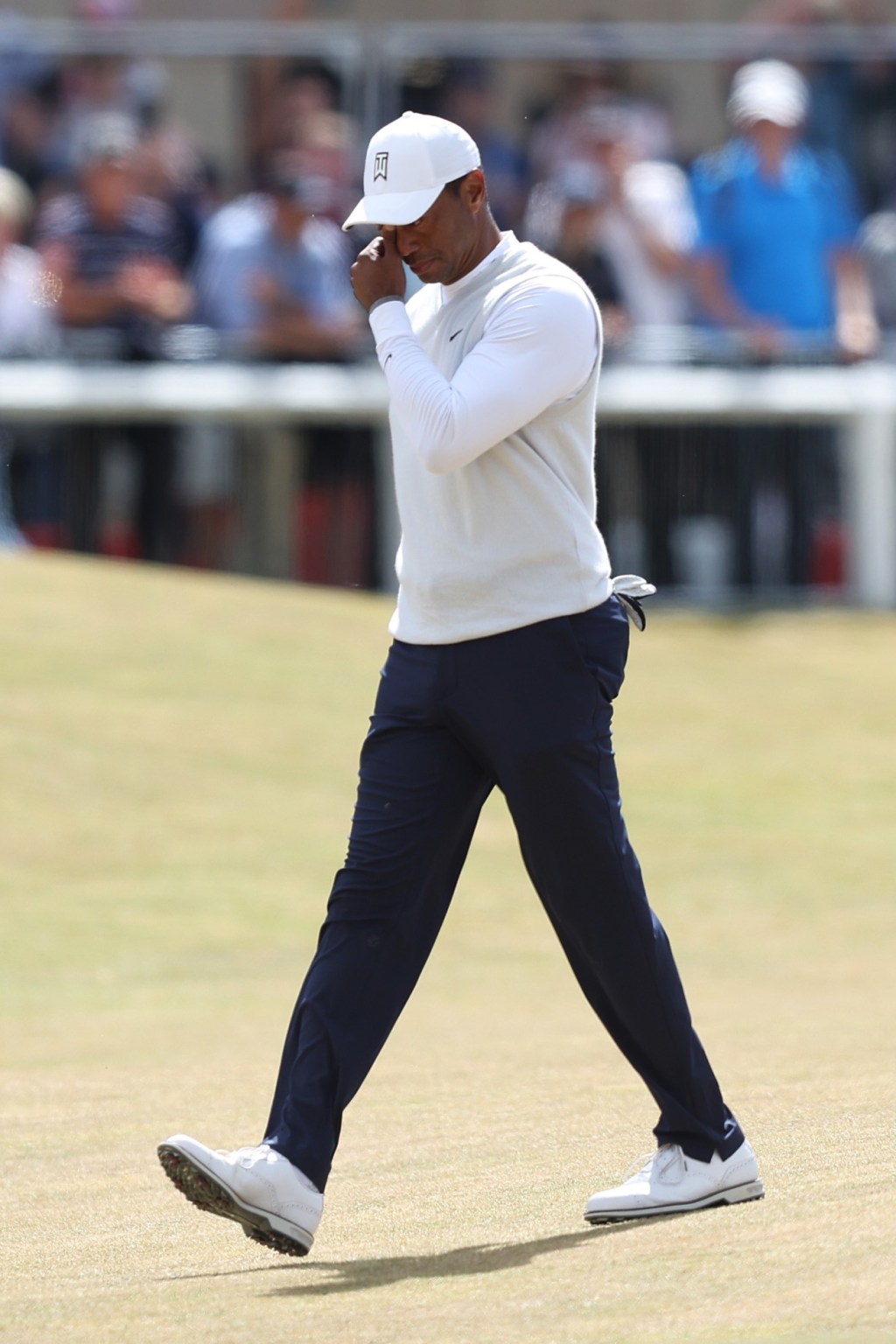 Tiger Woods crying while walking up the 18th fairway was a sight the golf world wasn’t ready for. He mostly kept his head down to shield the tears from the camera but the crowds were roaring for him and his perseverance making it back to St. Andrews after the horrific car crash. But seeing Tiger Woods crying nearly broke Golf Twitter…

🚨Tiger crying now as he walks up the fairway. An emotional moment. We love 🐅

Throughout my lifetime, Tiger Woods has been the most fun professional athlete to witness during his peak of greatness and it’s probably not even close. Michael Phelps in the Olympics was next level but it only lasted for 2 weeks every 4 years. Tiger’s peak in the 00’s was insane to witness.

Definitely not crying watching Tiger approach the 18th green at St. Andrews. Definitely not. My roof is just incidentally leaking, and dripping directly under both my eyes

Long emotional standing ovation for Tiger as he plays the 18th at St Andrews in the ⁦@TheOpen⁩ . What a career! pic.twitter.com/EfDYeITyQ3

Listen to the crowd as an emotional @TigerWoods makes his way down the 18th at St Andrews. #TheOpen pic.twitter.com/bEIAKIA8UY