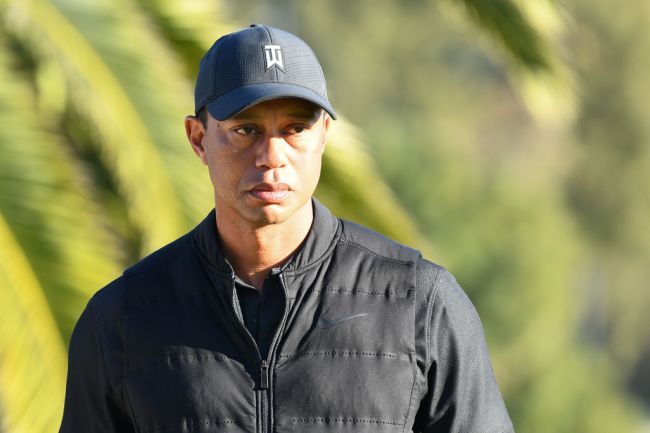 As details continue to be released following Tiger Woods’ single-car crash, a new report from USA Today states that the 15-time major champion did not remember driving on the morning of the accident.

Officers that arrived on the scene reportedly asked him how the collision occurred and Woods said he didn’t know.

Woods initially was unconscious after the crash in Southern California when a resident found the golfer trapped in a loaner car and with blood on his face and chin, according to the affidavit, which was submitted by Los Angeles County Sheriff’s Deputy Johann Schoegl.

The Sheriff’s Department has executed a search warrant for the black box from inside Woods’ car. In order to obtain a warrant for a black box, it is required for law enforcement that there was probable cause a crime was committed.

Woods suffered comminuted open fractures affecting both the upper and lower portions of the tibia and fibula bones were stabilized by inserting a rod into the tibia during surgery. Additional injuries to the bones of the foot and ankle were stabilized with a combination of pins and screws.