Tom Brady, Knower Of All, Knew Exactly What Mike Evans’ Injury Was Right After It Happened 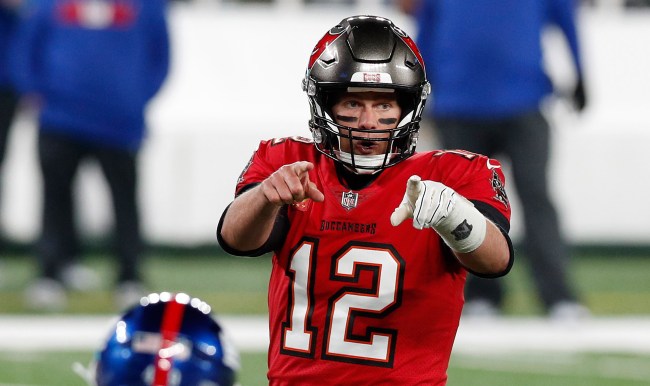 Tom Brady has been in the NFL since the year 2000. While he’s been fortunate enough to avoid any sort of major injuries throughout his career, that doesn’t mean he hasn’t seen his fair share of injuries.

Brady’s most lethal weapon, Mike Evans, went down with what at first looked like to be a serious injury against the Falcons in Week 17. It’s never good when an injury involves the knee, but Brady being a guy that basically knows everything there is to know about anything, immediately knew that it wasn’t a major, season-threatening injury.

Speaking with the media earlier this week, Evans shared that Brady immediately said it was a hyperextended knee, which is exactly what the diagnosis turned out to be.

Mike Evans says Tom Brady knew right away what his injury was when he hyperextended his knee against Atlanta, but Evans wasn't sure what had happened at first. Says he feels like he "dodged a bullet"

Evans certainly did dodge a bullet. His injury could have been much worse, but fortunately for him, he was able to suit up against Washington last week in what was his first career playoff game. Brady was able to link up with Evans in Tampa Bay’s win six times for 119 yards. The former Texas A&M wide receiver led the Bucs in receiving yards during the regular season with 1,006 yards.

Brady and Evans will be looking for their chemistry to continue against the Saints in the NFC Divisional round.