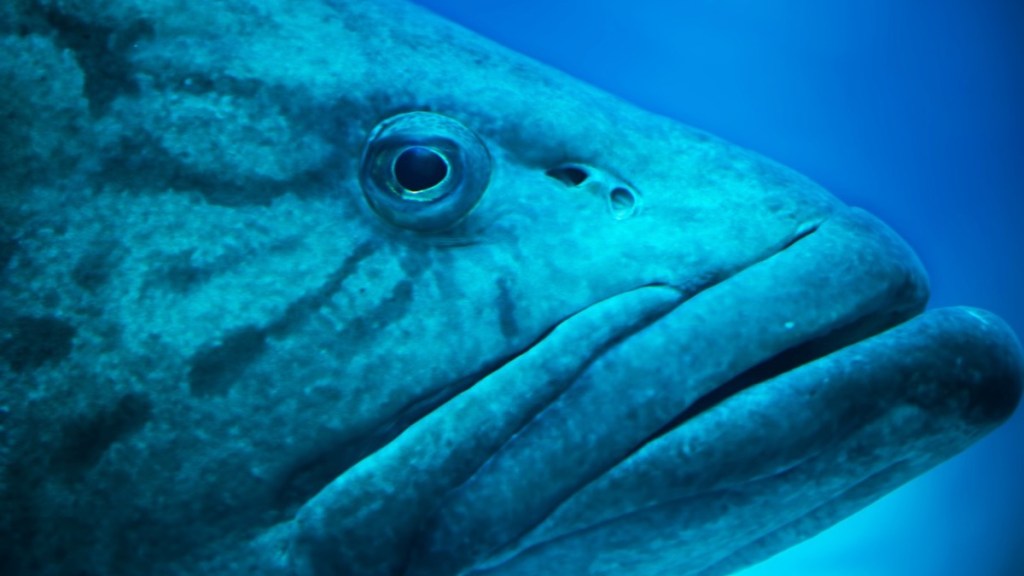 Some videos of the winning 301-pound Warsaw Grouper were shared in the fishing community and by Connor Cruise, son of the legendary actor Tom Cruise. Here’s that massive grouper at the weigh-in at Marina Jack’s:

Biggest fish in the Sarasosta Slam!

This 301-pound Warsaw Grouper was the largest fish caught in the 2022 Sarasota Slam fishing tournament. That meant Connor Cruise and his team took home the grand prize for biggest fish.

For anyone who isn’t familiar with the geography of Florida or where Sarasota is, it’s about an hour south of Tampa, FL and an hour-ish north of Ft. Myers. It’s in an area of Southwest, Florida that is home to some of the best tarpon fishing on the planet. It’s also a snook haven and during certain times of the year it’s a global hotpost for catching Kingfish, Tripletail, American Red Snapper, and various species of grouper.

However, unlike the East Coast of Florida it’s relatively shallow off Sarasota in the Gulf of Mexico. In order to target large species like the Warsaw Grouper or pelagics, fishermen need to travel 50 to 100 or more miles offshore.

On the East Coast of Florida, you can go two miles off Boca Raton and be fishing in water that’s a few hundred feed deep. In Southwest Florida, it takes a long ride out to deeper water to target bigger fish. So they certainly burned a LOT of gas running out to wherever this Warsaw was caught.

This is the second time in two years the Sarasota Slam fishing tournament was won by a team who caught a massive Warsaw Grouper. The 2021 tournament saw a record-setting Warsaw that weighed 400-pounds, just 36 pounds of being a new IGFA World Record fish.

I’m not including that 400-pounder to diminish the 301-pound Warsaw Grouper caught by Connor Cruise. It’s just to illustrate how truly massive this species of grouper can get!

For more on the 2022 Sarasota Slam fishing tournament, you can check out the touranment’s website or Facebook page.