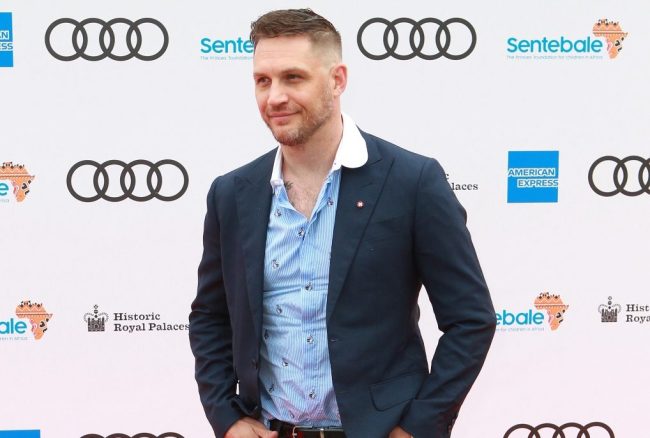 Tom Hardy is one of the world’s biggest celebrities as he’s been in a tremendous amount of movies throughout his career. We’ve seen him work his magic in dramas and action films alike. However, it turns out that Hardy is more than just an actor. He’s also a beast on the mat as he was seen dominating a Brazilian jiu-jitsu tournament.

A Tik-Tok video went viral showing Tom Hardy submit an opponent with an armbar in a Brazilian jiu jitsu tournament. Could you imagine entering a tournament and then having to face off against one of the world’s biggest celebrities? Must have been a bonkers time as Hardy takes the win via submission.

“What did you do this weekend?”

“Nothing, just got arm-barred by Bane at a BJJ tournament 🙃”

I mean, the technique is just flawless. Hardy made a beautiful transition from a kimura and turned it into an armbar. After wrestling around with his opponent, Tom Hardy is finally able to seperate the arm and get the submission. So, not only can the Venom star kick butt on the movie screen, he can kick butt on the mat as well.

The tournament held multiple matchups and it sounds like Hardy went bonkers. The armbar might be his favorite submission, which is remeniscent of Ronda Rousey in her prime. Even so, Tom Hardy put on a masterclass in a jiu jitu tournament and took home the gold twice.

Tom Hardy is an animal on the BJJ Mat. He’s had two fights, won both by armbar. pic.twitter.com/Ll6mCwU3NO

Maybe we’ll see Tom Hardy in these tournaments more often. It makes sense he’s good at MMA considering he played a cage figher in the film Warrior. Luckily he’s maintained his skillset and has become a great mixed martial artist.