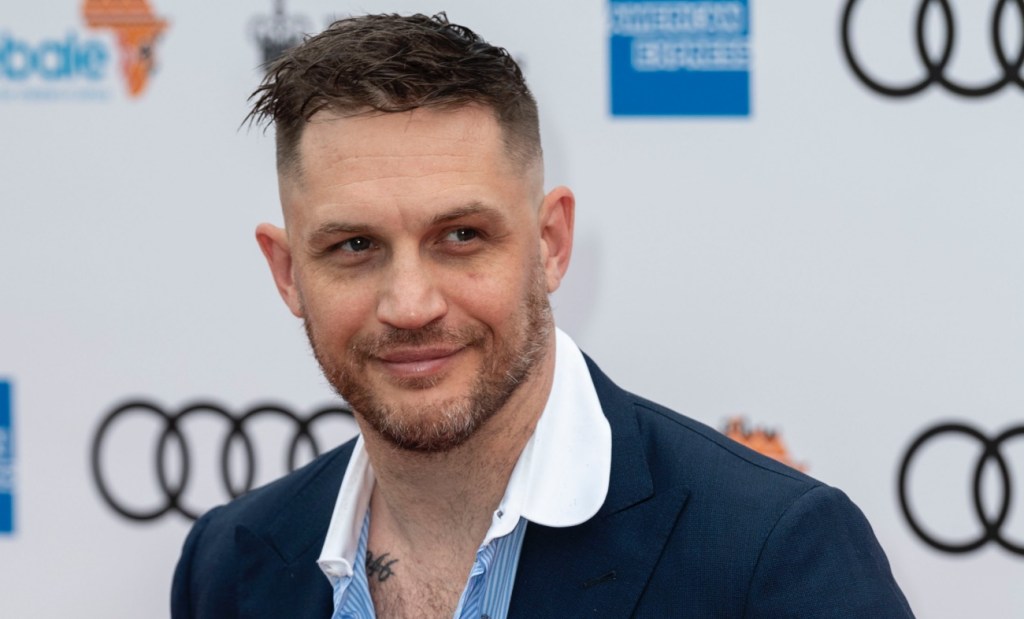 Watching TV with the closed captions or subtitles turned on used to be only for non-native speakers or the hearing impaired but those days are long gone. Studies have estimated that nearly 80% of Gen-Z TV viewers watch with the captions turned on.

There are countless reasons people start watching with the captions/subtitles on. Sometimes it’s to multi-task. Other times it’s to keep the volume down so as not to wake roommates or a sleeping baby. And then there are situations like with Peaky Blinders where nobody can understand a word Tom Hardy is saying.

The recent study from Preply captured data from 1,200 Americans of all ages about their subtitle/closed caption usage. What they found is Tom Hard is the actor that nobody can understand. Furthermore, Peaky Blinders leads all shows for captions use. So it’s a double-whappy for Tom Hardy on Netflix.

What they found is 50% of Americans turn the subtitles on ‘most of the time’ but that number goes up to 74% for Gen Z. Millennials use the captions around 53% of the time, and everyone uses them more on streaming services than on regular TV.

List Of The Actors Who Are Hardest To Understand

The actual rankings from Preply is a bit longer. You can click on the link to that study above to learn more.

After starting Peaky Blinders when Season 1 came out way back in 2013 and dropping off for nearly a decade, I recently picked the show back up. I can personally confirm that Tom Hardy, specifically Hardy’s character Alfie Solomons is the hardest person to hear on television. No study is needed to confirm this information because I’ve had to rewind nearly every time he’s on the screen.

It is fascinating that there really aren’t any Australian shows on the list. Are they just not pumping out quality TV like the UK? And what is wrong with the Americans out there who can’t understand Johnny Depp and Brad Pitt? They’re native-English speaking Americans. That should be a no-brainer.

What I’m noticing from a lot of those shows though is they involve actors and actresses with very thick accents AND shows with very quiet scenes. Then there are shows on the list that are dubbed in English like Dark and Money Heist. So it makes perfect sense people would throw the captions on to watch those, I do.