Tony Dungy Is NOT A Fan Of New NFL Partnerships With Sportsbooks, Bickers With Fans On Twitter 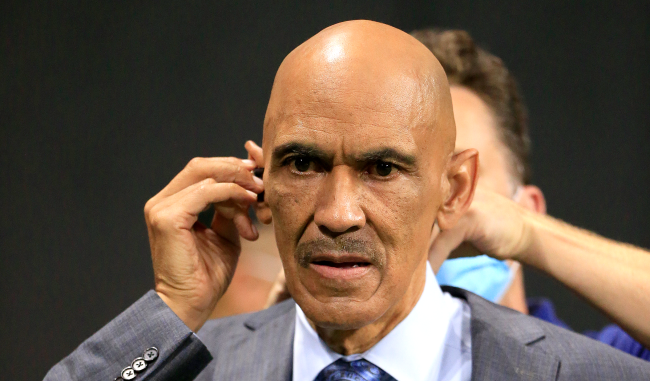 Cover star of EA Sports’ NFL Head Coach 09, Tony Dungy, just found out that the NFL has partnered up with several high profile sportsbooks and he is very disappointed.

The Hall of Famer slash hot take creator lashed out at ESPN Senior NFL Insider Adam Schefter when he read the news on his Twitter machine.

“Sign of the times: NFL has reached agreements with FOX Bet, BetMGM, PointsBet, and WynnBET to become Approved Sportsbook Operators for the 2021 NFL season,” Schefter tweeted out on Monday.

Two hours later, Dungy weighed in and DOES NOT condone this money maneuver by the NFL.

“I really don’t like seeing this Adam,” Dungy responded. “When I came into the league the NFL had a stance against gambling. Now it seems like we’ve accepted it. I realize it’s legal now but we’ve all seen the damage gambling can do to lives. I don’t think we should be promoting it.”

Yes, I left the punctuation in Dungy’s quote exactly how he tweeted it. It is way, way more funny to read it and think that he is not excited to see that particular Adam, even though that’s certainly not what he meant. (Right?)

Reactions on Twitter to Tony Dungy’s reaction were pretty good, and as is quite often the case, the Super Bowl winning coach was quick to defend himself and his opinion.

I believe I am entitled to my opinion. You don’t have to agree with it and I totally understand if you don’t. I won’t get upset when you express your opinion.

I agree. People have every right to gamble since it is legal. But that doesn’t mean the NFL has to PROMOTE it.

My guess is you are on this thread to hear what I think?

I do feel the same way about alcohol and I’ve said that. But that ship has sailed and this one is just leaving the dock.

You’re right! I don’t like that either but that ship has sailed.

Please, no one tell him that they are bringing these back for the 2021 NFL season. 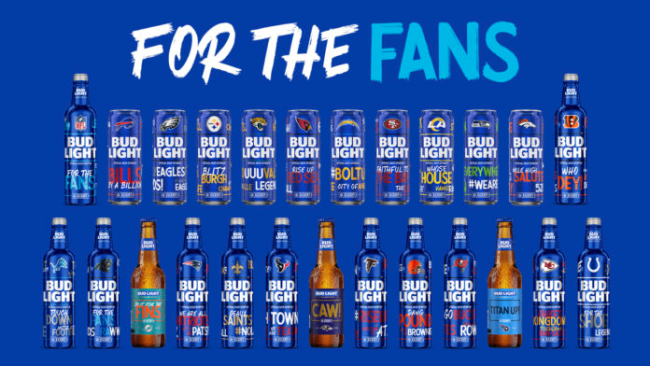