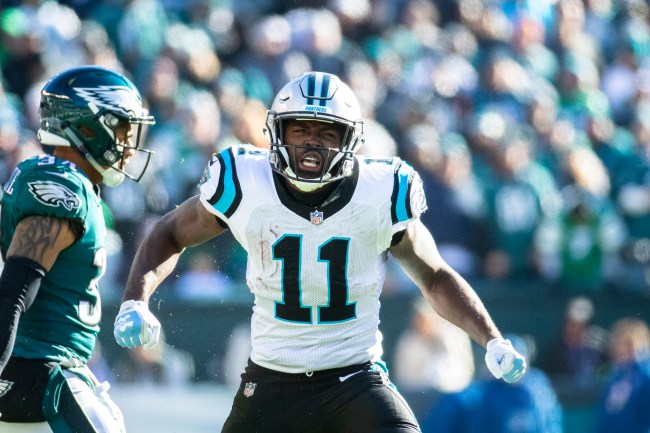 Would you like to feel old, my internet friend? Remember Panthers receiver Torrey Smith’s adorable baby son who went viral for doing The Whip dance in his diapers a while back? If not, prepare for a double dosage of cuteness and click here. Well, that same boy has grown out of diapers and is now competing in video games against his father.

Smith beat his four-year-old son so badly in Madden, even Adrian Peterson is shaking his head in disgust somewhere in D.C.

The lesson: Failure is not a reason to quit.

My kids will know what it’s like to fail and never quit. There are some positives in video games 🤷🏿‍♂️ pic.twitter.com/IfTOc5Z15w

Granted Baby Smith is showing a lot of promise considering he scored three touchdowns with Blake Bortles at quarterback.

It appears dad’s lesson has sunk in, as Baby Smith is ready for a rematch.