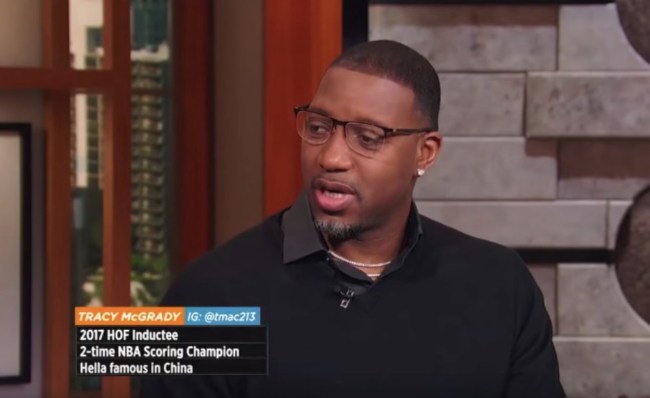 Most of the NBA world seems to be questioning the job security of Los Angeles Lakers head coach Luke Walton. The Lakers are currently 10th in the Western Conference with a losing record of .491 and they’ve lost 7 of their last 10 games. Things are piss poor in LA right now for a team who had dreams of challenging the Warriors in the West this season.

It’s reasonable to assume that Luke Walton would be on the hot seat because the Lakers broke out the piggy bank in the offseason to bring in LeBron James, arguably the best NBA player in the league at any time. But are these losses by the Lakers Luke’s fault? Is he really expected to make biscuits without flour?

I’m sure you know that LeBron’s been injured and the Lakers have struggled without him. It’s gotten so bad for Luke Walton during LeBron’s injury break that Vegas will allow you to bet on who the next Lakers coach will be with Jason Kidd the favorite at +125 followed by Mark Jackson at +200.

On yesterday’s The Jump with Rachel Nichols, 7-time NBA All-Star Tracy McGrady gave a refreshingly level-headed take on why Luke Walton’s job shouldn’t be in jeopardy because everything was trending in the right direction prior to LeBron’s injury:

Here’s the text from T-Mac’s response just in case you’d rather read than watch a clip on YouTube. I try and give you all the options whenever possible and by ‘whenever’ I mean ‘whenever I don’t have to transcribe a 5,000 word response and can easily fit it into a few paragraphs’.

“We have to think, their best player – arguably the best player in the game today – missed 17 straight games. Prior to that, LeBron James and the Lakers were in the fourth seed. I like to think Luke Walton had a lot to do with that.

No one expected them to be in the fourth seed starting up this season, and they were there. Your best player gets hurt, so these guys have to adjust to… playing without him. Now he’s back, now we have to readjust playing with LeBron James being in our lineup.” (via)

The Clippers occupy the 8th spot in the West right now with a 32-27 record (.542), the Lakers are 28-29 (.491) and 13 games behind Golden State. A shot at one of the top seeds is completely out of the question for the Lakers but they can and should make the playoffs now that LeBron’s back on the court.

If the Lakers make the playoffs then anything can happen. They can flip that playoff switch and make a deep run. If and when this happens, Luke Walton’s job should be safe. If the Lakers don’t make the playoffs or if they fail to advance past the 1st Round then Luke Walton shouldn’t be shocked to find himself unemployed in the offseason this year, that’s my two cents.