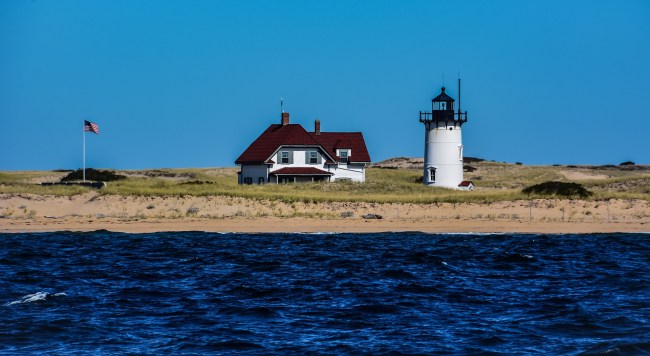 There isn’t really a good place to sink your boat at any point in the year but the North Atlantic in late Fall is probably one of the worst places I can think of to sink your vessel and have to swim back to shore in frigid water past great white sharks.

These tuna fishermen were trying to bring a massive 700-pound Bluefin Tuna onto their boat when the rocking of the boat timed with the motion of the ocean was nearly too much and they almost sank it on the spot. This would’ve been an EXPENSIVE mistake and one they probably wouldn’t have ever been able to live down from their fellow fishermen.

What’s funniest about this fishing clip to me is how there’s a dude filming this from another boat and it’s almost as if he’s waiting and hoping for the guys with the tuna to sink. Check it out:

The weight of the tuna + three fishermen all on one side of the boat was NEVER a good idea. That boat was literally an inch or two away from taking on water and flipping over. And honestly, I was kind of rooting for it to flip just to see what would happen next.

For anyone wondering, that’s a 1979 Mako 21 according to For The Win, and a quick Google search tells me they sell for anywhere from $10,000(ish) on up to $60K depending on the condition of the boat and this one clearly has some custom work with the tower so I’d have to assume it’s on the upper limit of that spectrum.