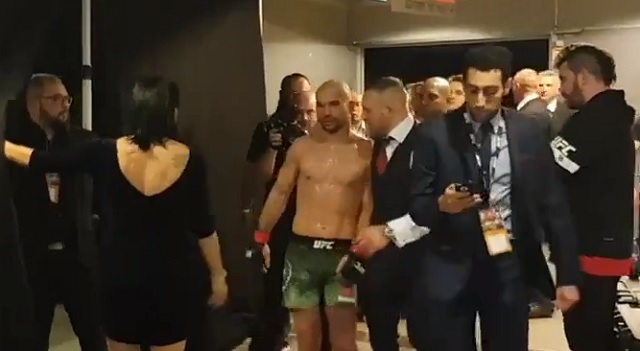 Both tweets have since been deleted but as we all know nothing is ever truly deleted from the Internet.