The UFC May Not Be Interested In Jake Paul, But The PFL Is 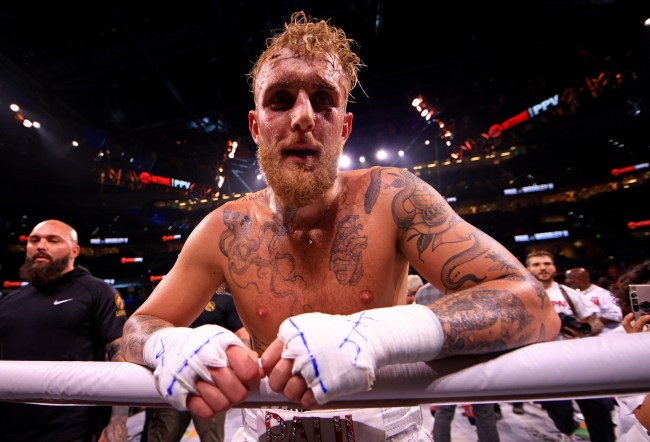 Jake Paul has plenty of connection to the MMA world. He has now knocked out two former UFC Welterweights, including one former champion. He regularly engages in trash talk with Nate Diaz and Jorge Masvidal. He has even taken that trash talk right to the top of the UFC and gone after Dana White.

Jake Paul recently offered to fight in the UFC in exchange for an interesting list of demands, but Dana White doesn’t seem particularly interested in meeting those demands. However, while the UFC may be off the table, Jake Paul does still seem to have an option available to him in the MMA world.

It seems the PFL is interested in his services and has even been in contact with the Youtuber turned boxer. While talking to MMA Junkie, PFL’s CEO made it clear the organization would be interested in bringing Jake Paul in.

“Hey, listen, you know, if any major athlete that is considering and wants to get into MMA, of course the PFL is in the conversation. What the PFL is about is offering fighters opportunities and fans access to great events. Jake has certainly got a large global following. He’s got a strong point of view. He’s a real athlete, and he’s established himself in boxing. And, you know, if he’s looking at MMA as that next opportunity in parallel, perhaps with boxing, of course we’re going to have a conversation.”

The PFL has a history of bringing in big names that don’t necessarily have the most experience. Kayla Harrison had her first professional fight in the organization. Claressa Shields recently made the transition from boxing to fight in the PFl.

Jake Paul would be a high-profile signing that could help bring viewers to PFL on ESPN. He’s likely not going to have much to offer from a skill perspective early on, but he’d be a big signing for the organization on the marketing side.