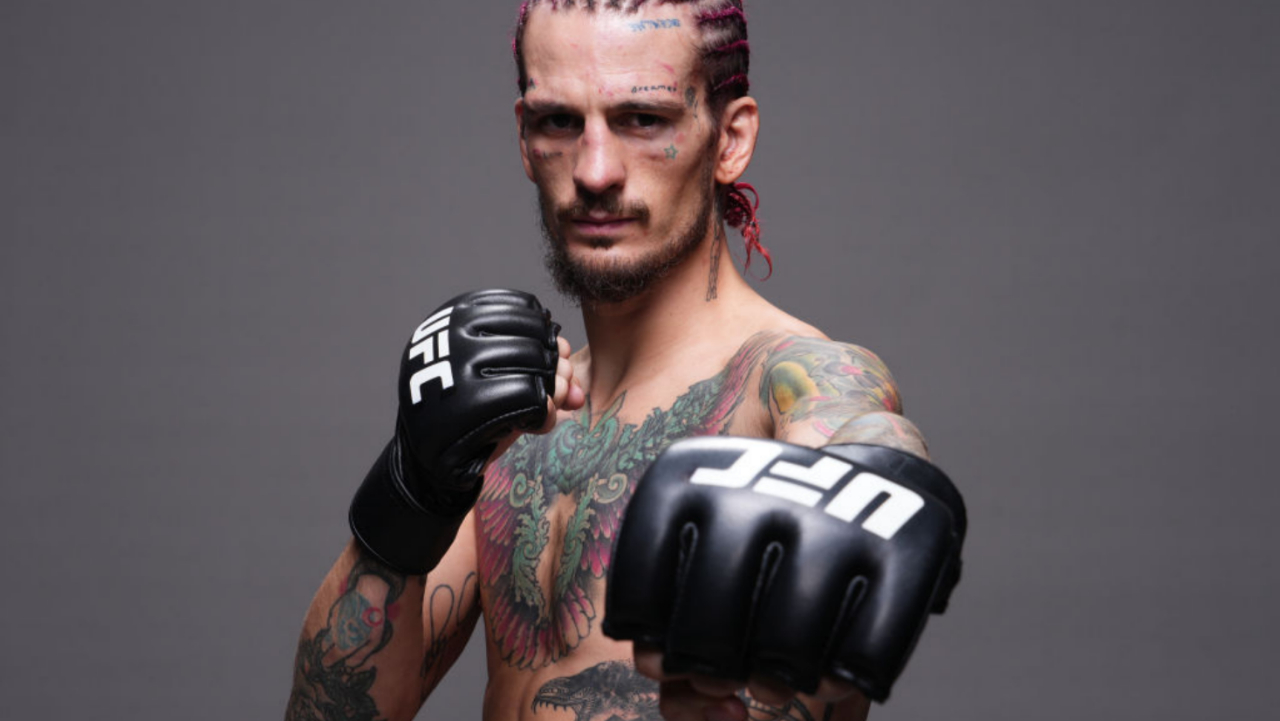 During his most recent podcast, O’Malley claims he went to Mexico to get stem cells injected into his knee and ended up getting another procedure for his manhood.

“There’s one guy there, and he’s like, ‘yeah I’m getting my d— done.’ I think he had erectile dysfunction or something, and I’m like ‘well my wiener works perfectly fine. Is there any cons or is it just pros?’”

“(They said) it could supposedly help with girth, performance, explosive orgasms. So I’m like ‘Well, it ain’t the first time I’ve had a needle in my wiener, hit me up doc!’

O’Malley says he got two painful shots and is still bruised weeks after the procedure but is now “four inches bigger”.

It hurt worse than I thought it was going to because they said, ‘Oh it won’t hurt that bad.’ We had an option to have a guy do it or a girl do it. I said ‘I want the hot doctor to do it,’” “She grabbed mine and it started growing right away. I’m like, ‘God dammit, I’m sorry.’ A hot doctor grabbed my wiener, it’s pretty easy to get a boner. Then the male doctor came in and was like, ‘Want me to hold your hand?’ and my wiener went (down).’”

“Mine is still bruised. I’m about four inches bigger,” “We’re going back in January, I might get another poke.

Of course, UFC fans had thoughts about O’Malley’s admission.