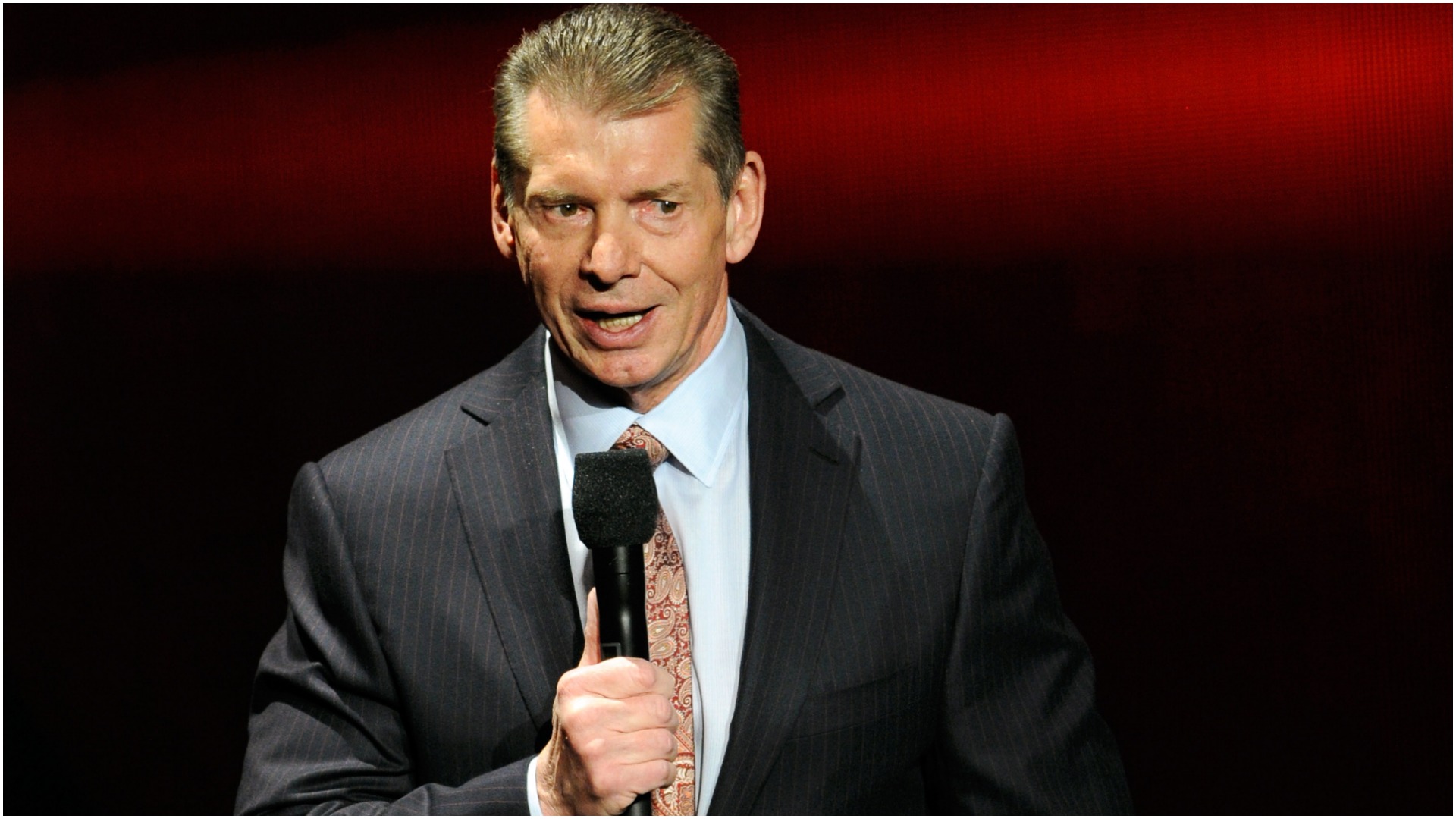 Vince McMahon is temporarily stepping down from his role as CEO and chairman of WWE while he;s being investigated for allegedly paying former employee to stay quiet over an alleged affair.

On Friday, the company announced McMahon would continue to have creative control of day-to-day content during the investigation while his daughter Stephanie McMahon serves as the interim CEO of the company.

McMahon has voluntarily stepped back from his responsibilities as CEO and Chairman of the Board until the conclusion of the investigation. McMahon will retain his role and responsibilities related to WWE’s creative content during this period and remains committed to cooperating with the review underway.

The Special Committee has appointed Stephanie McMahon to serve as interim CEO and interim Chairwoman.

Mr.McMahon released a statement following the announcement from the WWE.
“I have pledged my complete cooperation to the investigation by the Special Committee, and I will do everything possible to support the investigation. I have also pledged to accept the findings and outcome of the investigation, whatever they are,” said Mr. McMahon

Earlier this week, the Wall Street Journal published a bombshell report that revealed McMahon was being investigated for allegedly paying a former female employee $3 million to cover up their alleged affair that took place in the WWE offices.

According to WSJ’s report, the board reportedly uncovered other non-disclosure agreements involving claims of misconduct against McMahon and other top WWE execs during the initial findings of their investigation.

During an investigation of a $3M settlement WWE CEO Vince McMahon agreed to pay a departing employee w/whom he allegedly had an affair, the WWE board has unearthed other, older NDAs involving claims of misconduct against McMahon & another top exec. https://t.co/YHAcC6zyZm