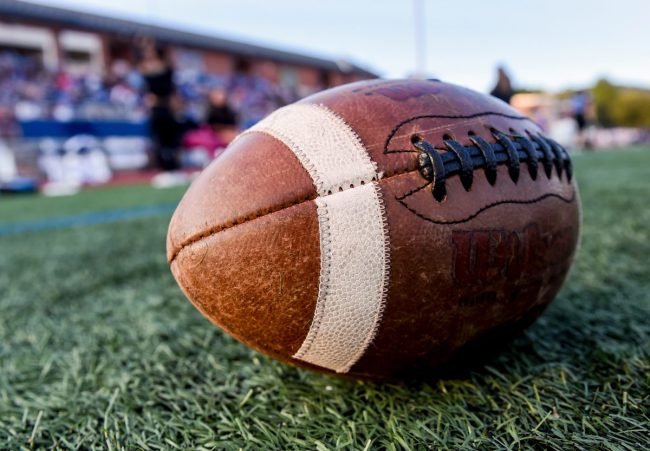 A high school football program in Illinois is going viral for having a “Mom’s Night” at preseason practice. The event helped teach the moms of players on the team about equipment, rules, and plays, while also being able to tackle their sons in a drill.

And there were some major hits being laid, too.

Remember how you were as a teenager? Yeah, these moms were taking that aggression out on their back-talking, smart-mouthing sons in full pads. And it looks like they’d been planning on this moment since the very day they heard about the clinic.

Watching these players get absolutely lit up on the football field had everyone on social media talking.

The internet went crazy after seeing these players get tackled by their moms, and the fan reaction was hilarious. Take a look.

forgot to clean your room?@WarsawTigerFB

forgot to take out the trash?@WarsawStrength

I absolutely love this! However, I am not crazy enough to let my mom tackle me 🤣 https://t.co/tU0Dz9sOlj

What mom doesn't want to get a chance to legally (and safely) tackle their teenage son? https://t.co/LcrS6aY7xF

Put me in an open field tackle with my mom and I'm breaking those ankles @MikkiJones2 https://t.co/y0jq96HuFZ

Me to my mom if she tried to tackle me https://t.co/lyClESlQwV pic.twitter.com/yksB2CXvcs

More programs need to put on clinics like this. They can be both educational and entertaining. Hopefully the high school players learned a little bit from those massive mom tackles, and they can use that technique on the field this season.