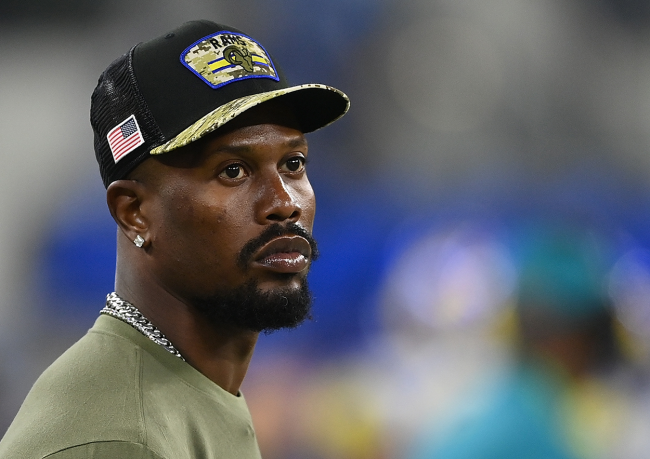 Von Miller is seemingly taking shots at the mother of his child on her birthday. Through a passive aggressive Instagram post, Miller appeared to insinuate that she is a bad mom.

Megan Denise, Miller’s ex-fiancé, gave birth to their son Valor in August. Prior to the birth of their child, there was a lot of drama between the two.

Back in January, she released a slew of disturbing text messages that he allegedly sent her while she was pregnant. He then responded to the allegations and denied any truth to the matter.

A few months later, as Denise was preparing to go into labor, Miller was reportedly angry that he was not invited to the delivery room. She then gave birth to Valor on August 3rd, and Miller praised her for her strength.

Since then, the drama between the two has been fairly subdued. Until today.

Today, December 3rd, is Denise’s birthday. She celebrated by posting a gallery of photos on Instagram.

Meanwhile, Miller also posted on Instagram. His post was not to wish his ex-fiancé a happy birthday.

Instead, Miller appeared to take shots at Denise by throwing a ton of shade at the mother of his child. His passive aggressive post about women being great moms never once mentioned her name. 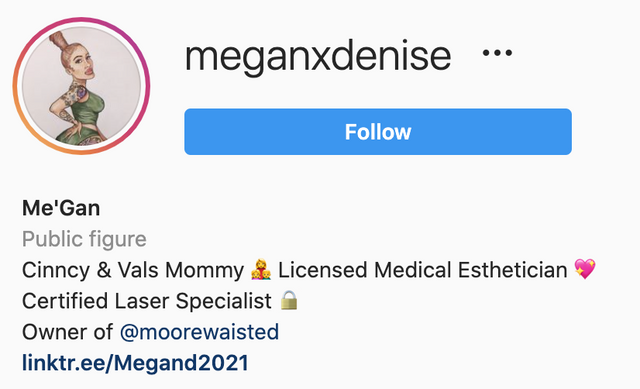 Here is Miller’s full post, in which he talks a lot about motherhood: 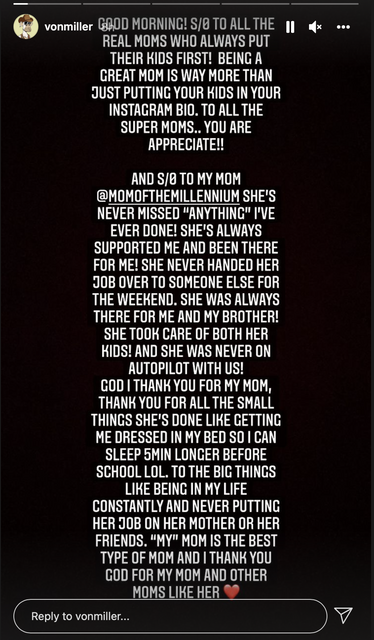 Could Miller’s post be a coincidence? Sure. Is it? No, probably not.