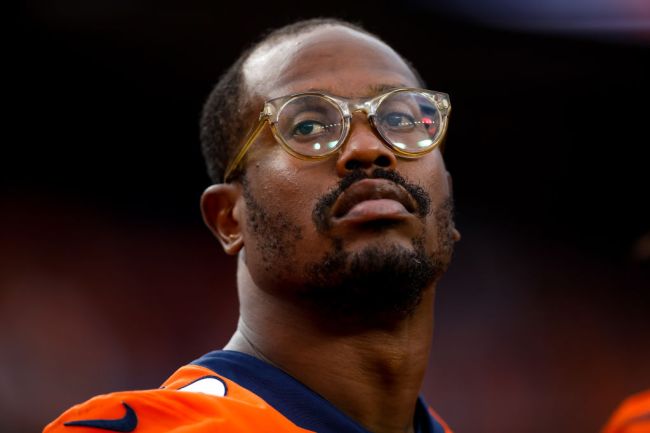 Thanks to social media, it’s now easier than ever to stir up drama by airing out some dirty laundry that would’ve once been reserved for gossip columns or an episode of Dr. Phil and it’s also easier than ever for members of the general public to get their voyeuristic fix as they watch these spectacles unfold in real-time.

In recent years, plenty of athletes have found themselves engaged in public feuds with former romantic partners who’ve used various online platforms to put them on blast, and earlier this week, Von Miller had a shot fired his way by ex-fiancée Megan Denise, who took to Instagram to post a series of exchanges she said she had with the linebacker after revealing she was pregnant with his child—including one message where he said he was praying for a miscarriage after hearing the news.

It’s safe to say those texts are the textbook definition of a “bad look” but there are two sides to every story, and after they began to make the rounds, the longtime Bronco also hopped on Instagram to address them in a Story where he described them as “Fake News” and suggested a “crazy” Denise had fabricated the messages as a way to get back at him after he ended their relationship. 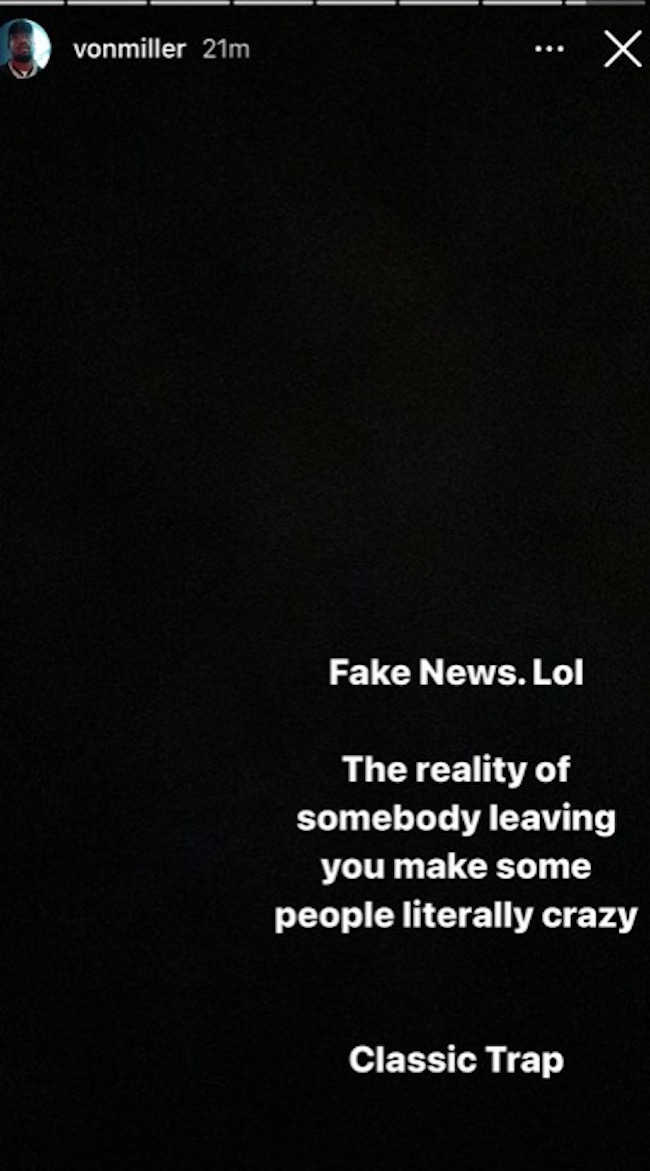 At this point, this is a vintage “He Said, She Said” situation and it seems like it would be wise to err on the side of caution and see if Denise has any more concrete evidence or additional receipts to pull out when it comes to validating her claims before jumping to any conclusions.

With that said, I doubt that’s going to stop people online from doing exactly that.