Here’s What Every NFL Coach Would Be Doing If They Weren’t Coaching, Based Solely On Their Looks 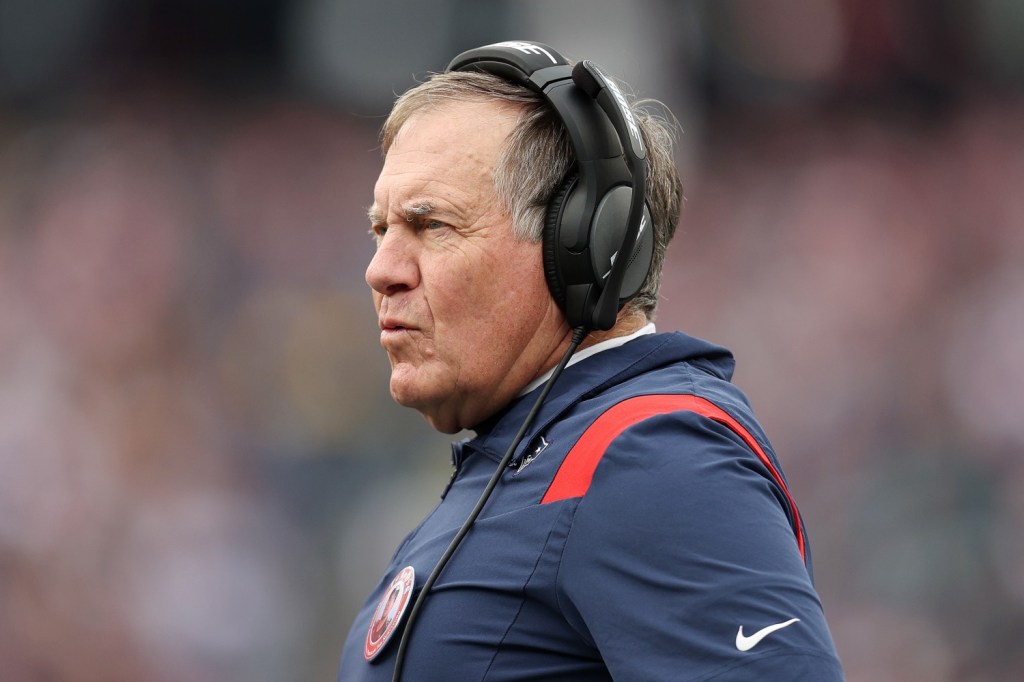 After several Sundays featuring multiple upsets and exciting games, the only real NFL surprise on Sunday was the Tampa Bay Buccaneers losing to the Washington Football Team.

There were some close games but the vast majority of the favorites won (and covered the spread) and the Detroit Lions found a way to end their losing streak without actually winning. Najee Harris of the Steelers got roasted for that, by the way.

Twitter user @JeffKrisko is the Editor-in-Chief of Football Absurdity, a fantasy sports website, and he used the downtime on Sunday to go viral. I scrolled past this thread of viral tweets here Kriskoo imagines what every NFL head coach would be doing for work, if they didn’t coach in the NFL, and its entirely based on appearance.

Since NFL football sucked today, I decided to look at every head coach and decide what they would be if football didn't exist, based solely on their looks…

I get EXTREME ‘H.S. Principal on the verge of retirement’ vibes from Riverboat Ron Rivera in the picture below but this is all up to interpetation.

I disagree with the assessment of Bruce Arians. He would 100% be the cart barn manager at a private golf course in Florida, the guy who passes out carts to members all day and everyone wonders ‘why doesn’t he ever golf?’ because he spends all of his time at a golf course by hides from the sun inside the cart barn so he doesn’t turn red. That’s what Bruce Arians would be doing.

If you enjoyed those tweets above, make sure to go follow @JeffKrisko on Twitter by clicking through on any of his tweets in this article.