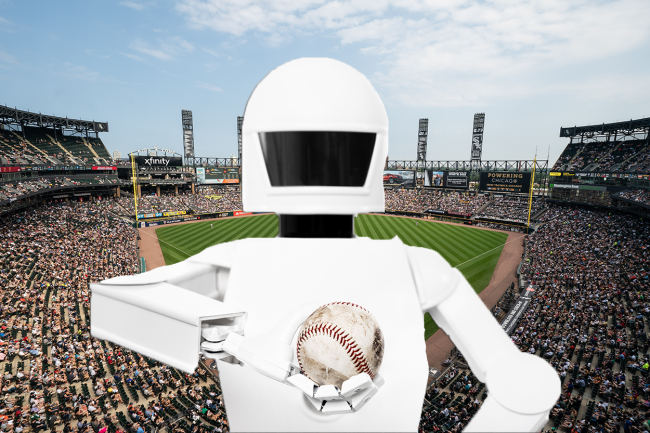 Major League baseball is getting closer and closer to eliminating the human element of the sport. For better or for worse, whether sooner or later, robot umpires are the future.

Last season, the MLB used computer umpires in eight of nine Low-A Southeast league ballparks. That was the first step toward an automated strike zone.

After seeing some success with the decision in 2021, the league expanded its usage of robot umps in 2022. This year, not only will they continue on the Low-A level, they will be implemented in select spring training games, AAA games and other non-MLB games.

It is unclear exactly how they will be used going forward. Human umpires could remain as the primary decision-makers behind the plate and receive corrections on egregious errors. It is also possible that the human umpires could serve only as stand-ins to relay the calls made by computers.

However or whenever the Automated Ball and Strike system is used, it’s coming. There will surely be a debate over the decision, but that won’t stop the MLB from getting to that point eventually.

In the meantime, it’s a great leveraging tool to use against the current human umpires. That was exactly what happened over the weekend.

During Sunday’s White Sox game against the Rays, a fan was caught heckling the umpire over a robot replacement on a hot mic.

After Tampa Bay loaded the bases in the top of the first inning, the Chicago fan believed that a pitch called ball three should have been strike one. He proceeded to yell at ole blue and reminded him that he is soon to be replaced by a machine.

And the fan wasn’t done there. Moments later, he started chanting about how he and baseball fans want machines.

Both exchanges were caught on the broadcast audio and it couldn’t be funnier. The art of the heckle is not an easy one to master, but this White Sox fan played his hand perfectly. Well done.