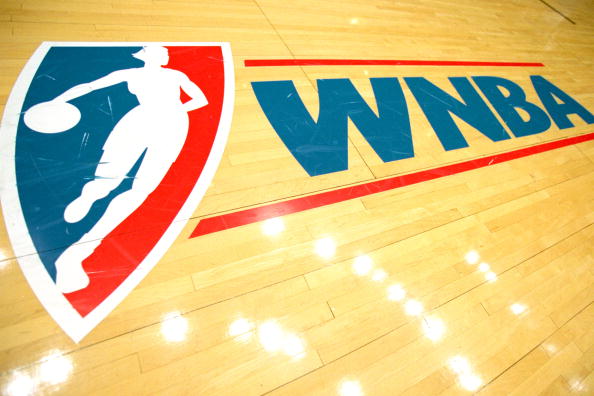 Earlier today the G-League made waves when they announced that they had increased their max salaries to $125k for “select” high school recruits who are looking to skip college and want to play basketball professionally.

After the news broke, many WNBA players and fans pointed that the G-League is offering higher salaries for high school players than the max salary in the WNBA which is $110k.

Hahahahahahahahhahahahahaha let me get one of these “select contracts” https://t.co/80zcLpdGOL

But lowkey the real question here is: with this being more than the WNBA max salary, would women be allowed to hoop in the GLeague? because I think some of us could hang. Asking for a friend. 💯✊🏿 😂 https://t.co/tTLYEg7UzL

That's $10k more than Diana Taurasi made in the WNBA last year. https://t.co/YCsGsA69lr

The G-League will offer high school kids more than the most elite players in the WNBA currently make.

There is no revenue argument that can be made here, no one watches the G-League. https://t.co/madRNB0M22

1. Great for college players who can buck the ncaa system and make some money

2. WNBA players don’t make this much back, even the elite ones. They have every right to be pissed. https://t.co/iN2VM4t9bt

Also, I guarantee you WNBA players are paying attention to this number — which is bigger than the WNBA max. https://t.co/sApCAx0E2K