The Mets Suffered An Excruciating Loss And Blew A Game They Were 99.7% Likely To Win In The 9th Inning 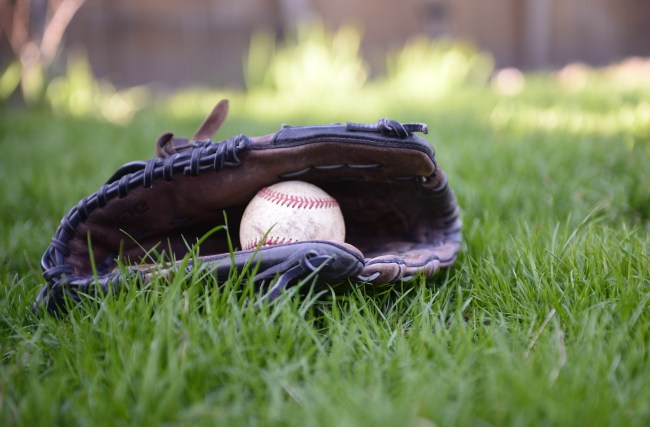 The New York Mets sit five games back in the NL Wild Card race with an elimination number of ’20’. They’ve been in the hunt but are only 3-7 in their last 10 games and things haven’t looked too great down the stretch.

The Mets were hoping to gain some ground and turn things around last night. They entered the 9th inning with a 99.7% chance of winning the game, according to the computers. Then everything went to shit and Washington Nationals fans were treated to one of the greatest comebacks D.C. has ever seen.

This is easily one of the craziest comebacks of the year in any sport and the MLB YouTube channel has a great breakdown of the action for anyone who wasn’t watching last night’s game:

The New York sports tabloids weren’t kind to the Mets, nor should they be. They were A VIRTUAL LOCK to win that game and continue their fight in the NL Wild Card race. Instead, they gave up SEVEN RUNS in the bottom of the ninth. As this cover states, the Mets were 806-0 when entering the 9th or later with a 6-run lead…until last night:

I don’t think it’s crazy to call that loss the single worst defeat in the history of the New York Mets organization. They were 806-0 with a 6-run lead in the 9th! And they had a 99.7% chance of winning the game. Instead, they gave up SEVEN RUNS!!!