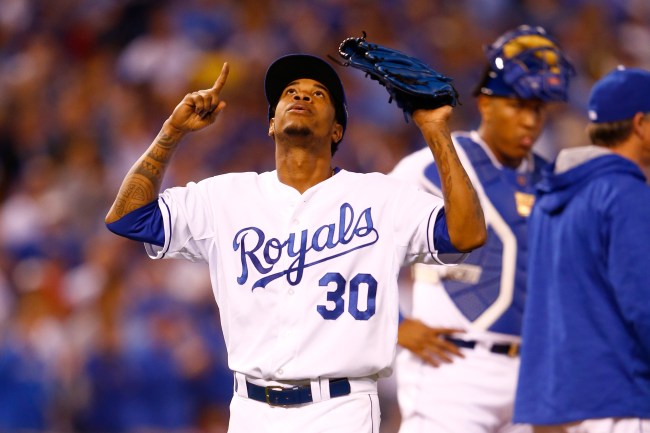 On Sunday, the tragic news broke that 25-year-old Royals star pitcher Yordano Ventura passed away in a car crash in his native Dominican Republic. Reports indicate that alcohol was not a factor in the fatality but that Yordano was not wearing his seatbelt at the time of the crash.

More grim news has been revealed about the incident, as the Dominican publication Ensegundos.do has reported that Ventura was found alive after the wreck, but instead of being helped, he was robbed of his belongings by several people, namely his Kansas City Royals 2015 World Series ring.

Dominican pitching legend Pedro Martinez, who served as Ventura’s mentor and childhood hero, was particularly shook up by Ventura’s death. Last night, he took to Twitter to corroborate the vile robbing news and expressed shame in his native Dominican Republic. The tweets were written in Spanish, but translate to the below: 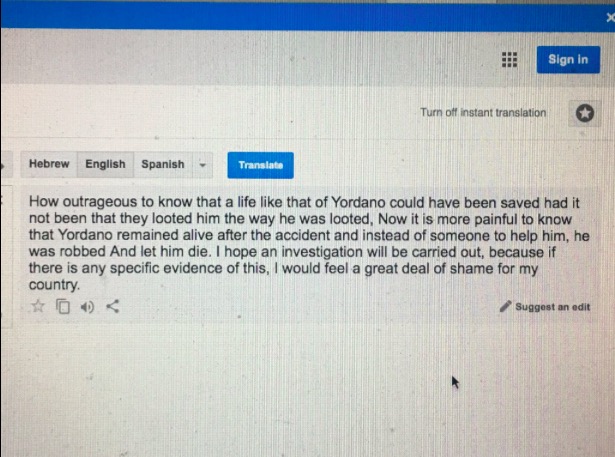 Ventura had 93 major league starts over his four year career, posting a 3.89 ERA and a 38-31 record and helping the Royals win the World Series in 2015 over the New York Mets. Gone too soon.