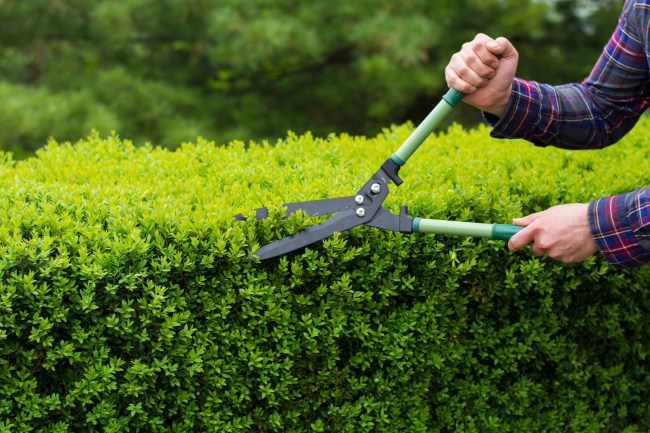 Greasy. Entangled. Unsanitary. These are all words that could be used to describe a man’s winter crotch fro. During the months of December through February, I treat manscaping like my credit: Ignore it and hope it gets better on its own.

Spoiler alert: It never does.

Come March 1, I’m always overwhelmed with the task of taking down the Redwood Forest with a pair of Crayola scissors. It’s not a one-man job, but no sane man or woman would dare put themselves in harm’s way so you can feel like an actual civilized human again.

The job at hand is arduous and disgusting and you should be ashamed you let it toe the line of no return.

But shame won’t shave down that hawk’s nest. You’re going to need the right tools for the job. That’s where Manscaped products shine. Manscaped is NUMBER ONE in men’s below-the-waist grooming and I can personally vouch for The Lawn Mower, a handheld trimmer that gives me a smooth, nick and snag-free trim every time. It’s glorious.

But more about Manscaped at the end of the post.

Right now, let’s continue the shaming campaign. In an effort to scare you into never letting your pube bed run rampant again, I have compiled a list of five repulsive things that are LESS disgusting than your winter pube sitch.

Shaq’s net worth is upward of a half billion dollars, which is merely one installment payment on the procedures necessary to make this foot look civilized. It looks like Shaq’s big toe is jealous of the other four’s presence, pointing inward as to nudge the others out, but I can assure you that none of them want to be there. It’s a damn shame that Kazaam couldn’t grant himself three wishes and use them all on his steppers.

Despite losing my appetite for the next 48 hours, Shaq’s foot deformity isn’t a choice. Your abandoned ball fro is, which makes it more repulsive. Just by a toe nail, though.

While we’re on the subject of nauseating deformities, let’s check it with BroBible’s own Cass Anderson.

I apologize, this was a mistake.

One of my first days on the job at BroBible, I was shown this GIF, even before the Human Resources packet. I think they were trying to break me. Or at least that’s what my therapist says. The most surprising thing isn’t that Cass evidently doesn’t have any hand bones and can turn his hand into a Double Stack, it’s that he’s wearing a ring, meaning a human woman was willing to marry him. Actually, I may be using the word ‘willing’ loosely. Can someone check on her?

Even though Cass’ hand bends like Beckham, it will never house termites and small vermin. Unlike your abandoned bush. Advantage: Bendy Hand.

Hey Nature Boy, how’s her stomach taste? I’ve spent half the morning trying to figure out whose tongue that even is. Christ, the last time my girlfriend kissed me like that, I had just choked on a jalapeno popper at our local Applebees and I was in desperate need of resuscitation. Mind you, this tonsil hockey game didn’t occur in private, but in the presence of hundreds of wedding guests. What isn’t pictured above is every wrestler tapping the canvas for mercy.

As NSFL this smooch is, I can guarantee you Mrs. Flair isn’t pulling a tongue hair from her teeth when pulls away, which is more that can be said for that forgotten forest.

Today, you may know Chrissy Teigen as the woman that woman want to be like and guys want to be with. She is a social media darling and bordering on cultural icon. BUT LETS NOT FORGET what she admitted before she was a household name:

“I lick off the nacho cheese seasoning and put the chips back in the bag. You still get all the flavor, not all the carbs!”

I watch too many true crime documentaries on Netflix to believe that this is the habit of a sane person. I’m not saying Chrissy has human remains in her freezer, but if she does, she probably licked the salt off the skin before putting them in there.

Yeah Chrissy’s cheese dust habit is unforgivable, but more unforgivable than your dusty crotch fro? Actually, that’s a toss up. 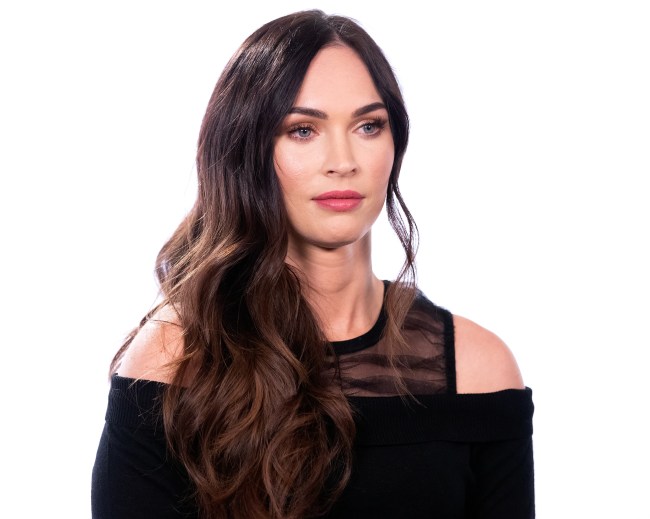 I was today years old when I found out that Megan Fox poops. To add insult to injury, I stumbled across one of Fox’s repugnant habits. The actress told FHM:

“I’m horrible to live with. I don’t clean. My clothes end up wherever I take them off. I forget to flush the toilet. Friends will tell me, ‘Megan, you totally pinched a loaf in my toilet and didn’t flush.'”

Never in my life did I think that Megan Fox would be inserted into a post about unattractiveness, but we are apparently in the upside down. Up is down, left is right, and yellow is the best Starburst. Fly your flags at half mast today, fellas. Dropping a turd and neglecting to flush is as disrespectful and unsanitary as peeing into the pool.

I guess I’d rather watch a made-for-tv vampire chick movie with a girl who leaves floaters in friends toilets than watching you take a weed whacker to your private region.

Are you scared straight? Good.

Are you doubting that there are manscaping devices strong and seamless enough on the market to eradicate months of neglect? Fear not.

We teamed up with the folks over at Manscaped.com to offer you bros a plump deal on some of the best, most affordable grooming products on the market. 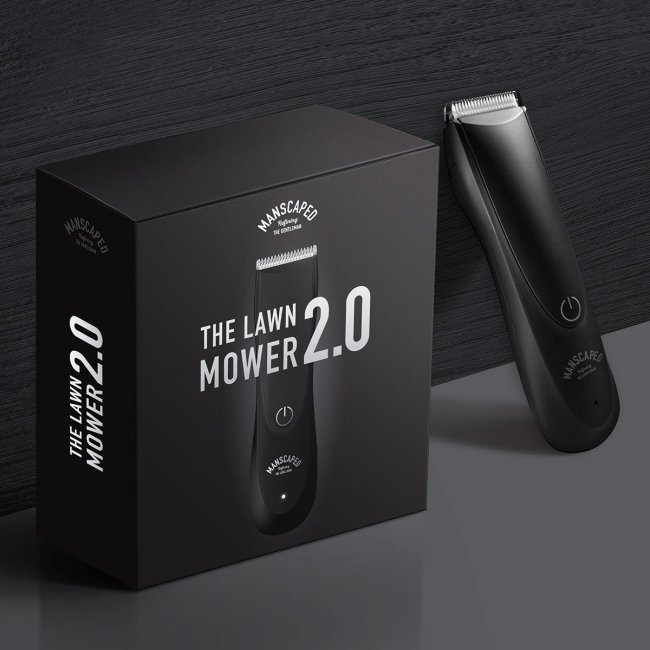 Use the code BRO20 for 20% off + FREE shipping on all products at Manscaped.com