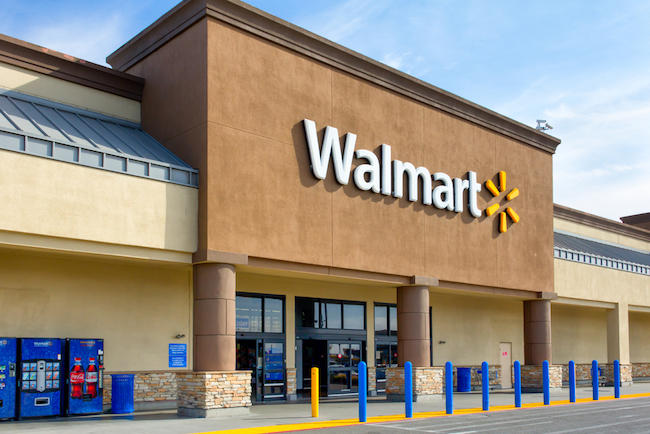 It’s not exactly a secret that Walmart stores seem to attract some of the weirdest people society has to offer, but it’d be impossible to stereotype the typical shopper based on the company’s utter dominance of the brick and mortar retail marketplace. With that said, I have a feeling that the chain’s core customer base owns a disproportionate amount of the following items:

As a result, “fashionable” probably isn’t the first word that comes to mind when it comes to describing the people of Walmart, but it appears the company has decided it’s time to try to help its customers take their clothing game to the next level.

According to GQ, Walmart is preparing to roll out a new clothing line under the “George” label featuring items designed to get customers to step out of their comfort zone, including patterned shirts and— get this— shorts with a hem above the knee. While these might not seem like particularly innovative items to anyone who has shopped anywhere that isn’t a Walmart in recent years, the company thinks it has the potential to help some customers open their eyes to trends and aesthetics they might not even be aware of.

The move comes as Walmart continues to vie with online retailers like Amazon for market share as the world slowly marches towards a future where a single corporation is responsible for selling people with literally everything. Who knew late-stage capitalism could be so fun!?