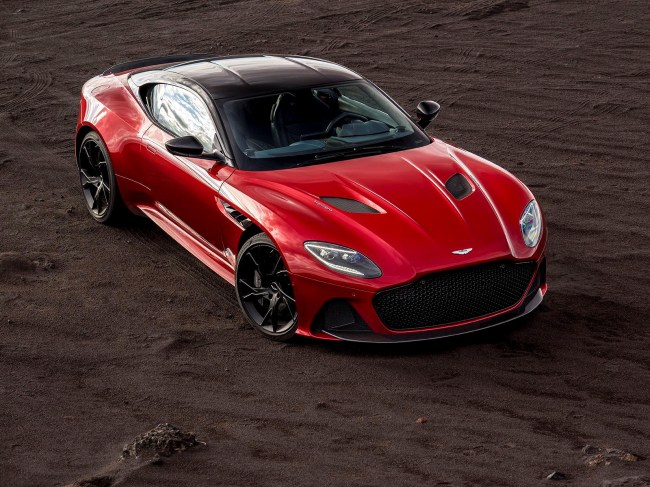 The London Stock Exchange may have a new member later this year as Aston Martin is expected to announce an IPO that would value the company at more than $6B.

The preferred car company of James Bond plans to list an estimated £1B worth of shares (or $1.29B in real, US dollars). This offering will come mostly from a pool of existing shareholders, many of which are Italian and Kuwaiti investors. This past May Aston Martin posted a revenue of £185.4MM.

The luxury and speed obsessed blokes across the pond recently launched a sports car to rival the Porsche 911 called the Vantage, which has a price tag for £160K. Additionally, they plan to build a superluxury electric SUV for those who “want to upgrade from a Tesla” to be released in 2021 under their Lagonda brand. 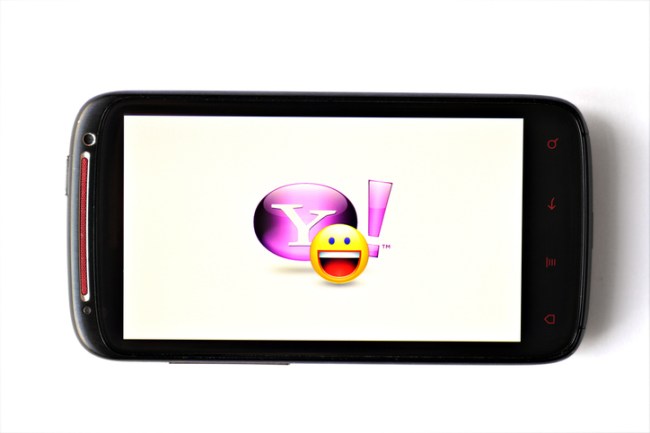 Yahoo scans its more than 200M inboxes (including AOL Mail) for clues that might be useful to advertisers. Per Oath, Yahoo’s parent company, the technology scans only “commercial” emails to identify Ymail user’s interests. For what its worth you can opt out of receiving ads.

So why is Silicon Valley getting their panties in a bunch now? Partially because no other email providers subscribe to the notion that sifting through personal data for their own personal gain is kosher and mostly because of renewed vigor for data protection in the post-Cambridge Analytica world.

Water Cooler Talking Point: “What would you expect from a struggling Verizon subsidiary that is essentially a melting pot of internet 1.0 has-beens? The only site missing is Pets.com.” 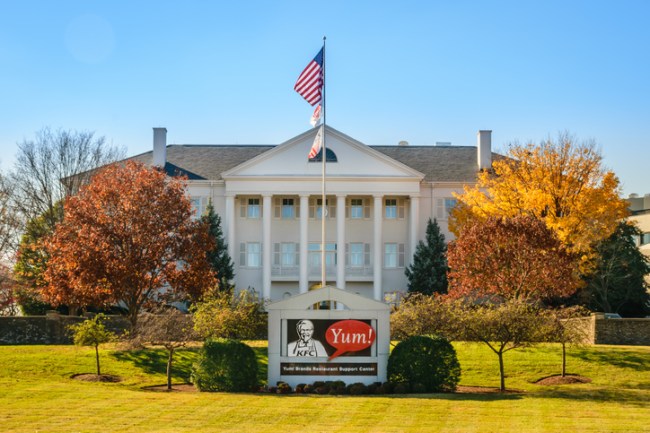 Yum China, not to be confused with Yum Brands Inc., rejected an offer by Hillhouse Capital to go private at $46 per share, or roughly $17B. The all-cash offer was not made public until recently.

Despite shares falling off from their high in January, the licensor of KFC, Pizza Hut, and Taco Bell brands in China seems to feel good about their future. It probably helps that Pizza Hut is about to begin its first year as official sponsor of the NFL. Thanks for being a bigot, Papa John!

Investors find the Yum franchise model appetizing as cash flow is consistent and franchisees assume most of the risk in the performance of the business. The stock jumped as much as 10% during trading Tuesday and closed up near 5%.