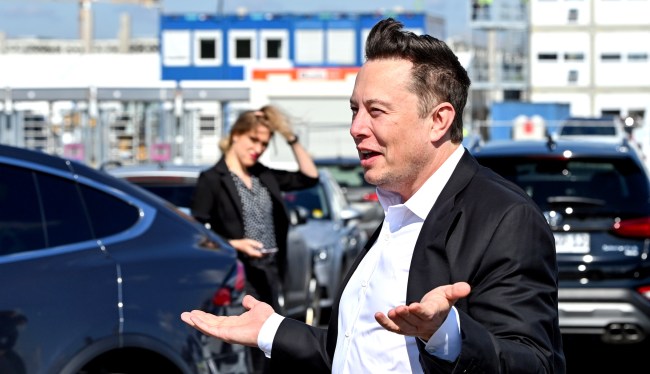 The global coronavirus pandemic has made for some rough sledding financially for a large portion of people in the world over the past several months.

Numerous businesses have been forced to close their doors permanently, leading to a sky-high unemployment rate the likes we haven’t seen in the months prior to a presidential election in America since the government started tracking the monthly rate in 1948.

Just this week both Disney and American Airlines announced the layoffs of a combined 47,000 workers, while food services and drinking establishment employment is down 2.3 million jobs since February.

“More than 12.6 million Americans remain out of work as COVID-19 rages on,” said Glassdoor chief economist Andrew Chamberlain in an email to CNN this week.

On the flip side, the global pandemic has created a financial windfall for the billionaires of the world.

The Guardian reports that the world’s billionaires have managed increase their fortunes to a record high of $10.2 TRILLION in the months of April to July – a 27.5% increase in their combined wealth – according to a new report by Swiss bank UBS.

Josef Stadler, the head of UBS’s global family office department that deals directly with the world’s richest people, said: “Billionaires did extremely well during the Covid crisis, not only [did] they ride the storm to the downside, but also gained up on the upside [as stock markets rebounded].”

Stadler said the super-rich were able to benefit from the crisis because they had “the stomach” to buy more company shares when equity markets around the world were crashing. Global stock markets have since rebounded making up much of the losses. The shares in some technology companies – which are often owned by billionaires – have risen very sharply.

Pretty sure those billionaires had more than “the stomach” to buy more shares. They also had, ummm, billions of dollars. 36% of all current unemployed workers have been classified as “permanently unemployed.”

“We’re at an inflection point,” Stadler added. “Wealth concentration is as high as in 1905, this is something billionaires are concerned about. The problem is the power of interest on interest – that makes big money bigger and, the question is to what extent is that sustainable and at what point will society intervene and strike back?”

According to the Bloomberg billionaires index, Amazon founder and CEO Jeff Bezos has seen his wealth increase by $74 BILLION alone.

The billionaire who has profited most during the pandemic, however, is SpaceX and Tesla founder Elon Musk. Musk has increased his wealth somwhere between $76 BILLION and $103 BILLION since the COVID-19 crisis began.

Many of these billionaires aren’t just hoarding their additional riches, however. UBS reports 209 billionaires “have publicly committed a total equivalent to $7.2 billion from March to June 2020” to help with research and those who have been financially affected by the pandemic.

Of course, when your combined personal fortunes go up by over $2.5 TRILLION, the least you can do is donate around 0.3% of it to those affected by the pandemic, right?